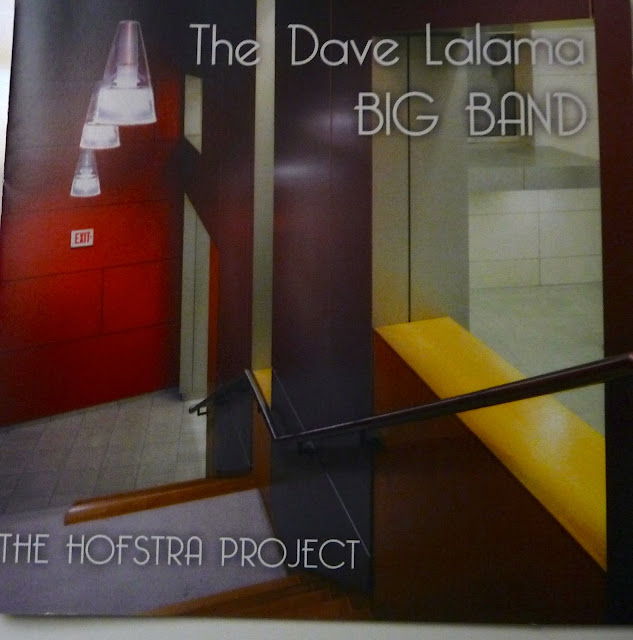 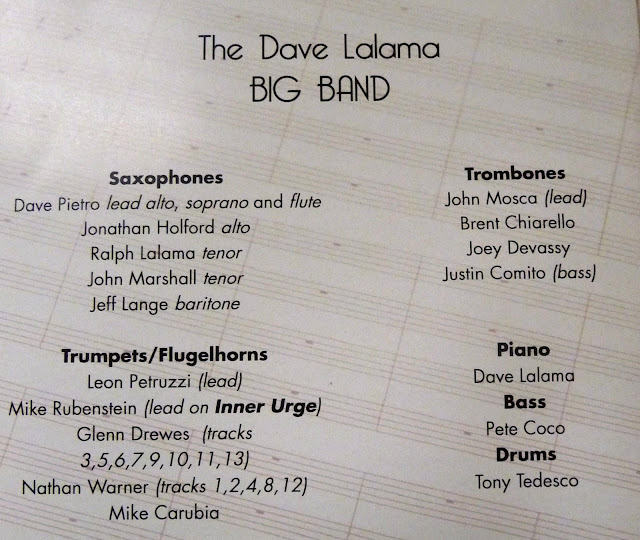 Dr. Dave Lalama is currently Professor of Music at Hofstra University and is a founding faculty member of the Manhattan School of Music Jazz Program. He received his doctorate in music composition from New York University and is an active clinician and performer throughout the US. He has performed and recorded with Woody Herman, Buddy Rich, Mel Lewis, amoung numerous other Jazz artists.

The Hofstra Project was developed by Dr. Lalama as a tribute to the hundreds of students, faculty colleagues and guest artists he has been associated over the years at Hofstra University.

According to Dr. Lalama, "The music present here has been chosen to embody the past 28 years of Jazz Art Music-making that attempts to strike a healthy balance between ensemble discipline and improvisational freedom". The result in my opinion is that Mr. Lalama has achieved his objective perfectly.  The charts are great, the arrangements are new and fresh and the musicians are precise and, yet, free to express themselves within this musical environment.

In my opinion, "The Hofstra Project" played by The Dave Lalama Big Band is the best big band CD I have heard in years!  This CD was released on February 26, 2013 and I know that my "Big Band" followers will flip when they hear this great band! If you only buy one big band CD this year, this CD should be the one you buy!