The 10 Best Love Songs From A Motion Picture 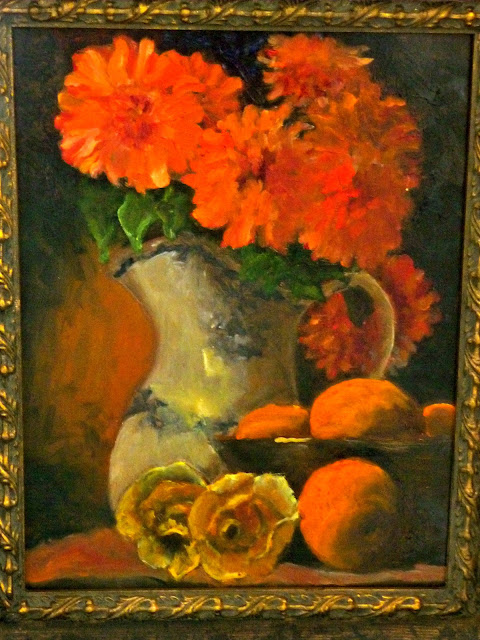 I was thinking about the upcoming Academy Awards and I thought it would be fun to develop a list of my top 10 favorite love songs used in a movie. As it turned out, the project was not that much fun. Trying to narrow down the list of potential candidates to 10 was a lot tougher than I thought.  I talked to many music lover friends and musicians in order to develop the list of candidates and then I started to reduce the list over several days. There are so many musical gems  to pick from, and I apologize in advance if one of your favorite movie love songs did not make my list. So the envelope please, and the top 10 best love song winners are, in no particular order:

"As Time Goes By"  Casablanca 1942 written by Herman Hupfeld

And the top 3 runners-up are:

"Embraceable You" 1943 Girl Crazy written by George and Ira Gershwin