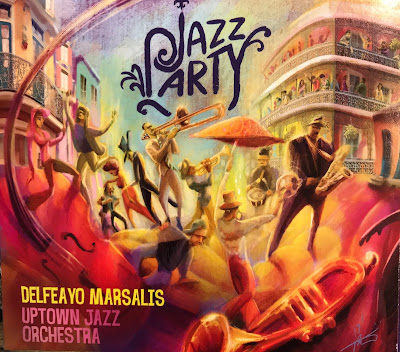 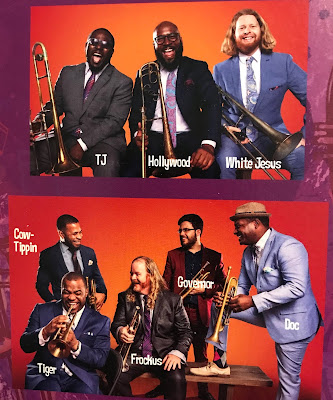 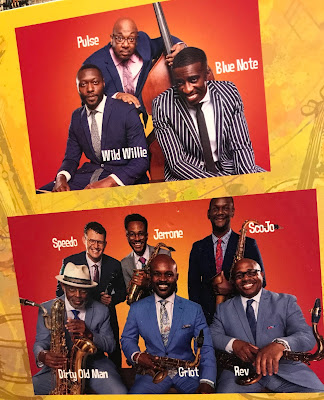 Acclaimed Trombonist, Composer, Producer and Band Leader, Delfeayo Marsalis has released his seventh CD entitled "Jazz Party".  If you love the New Orleans music vibe, this is a CD you will want to add to your music collection.  The goal of this CD was to capture the exuberant energy of the Wednesday night shows he does with the Uptown Jazz Orchestra at Snug Harbor in New Orleans.  I am sure that you will agree after hearing the two cuts attached below that he has accomplished his goal!  Marsalis states "Jazz, the indigenous American music, is a music of celebration and optimism.  The Uptown Jazz Orchestra is such a fun band that I wanted to capture its uniqueness.  The idea was to keep the wide variety of styles that we play but to really capture the joy that is a central trademark of the band".
Delfeayo Marsalis is recognized as one of the best Jazz Trombonists performing today and he also has composed over 100 songs that help introduce kids to Jazz through musical theatre.  He has musically touched over 5,000 students nationally with his "Swinging with the Cool School" soft introduction to Jazz workshops.  Marsalis is a graduate of Berklee College of Music, holds a master's degree in Jazz performance from the University of Louisville and was conferred a doctorate by New England College.  Delfeayo Marsalis is a major Jazz star that never lost site of who he is and where he came from.  Even though Delfeayo has become a major Jazz performer and composer he contributes much time and effort to keep Jazz alive by exposing Jazz to young people.

If you like the feel of New Orleans and its Jazz scene, no doubt you will love this CD. 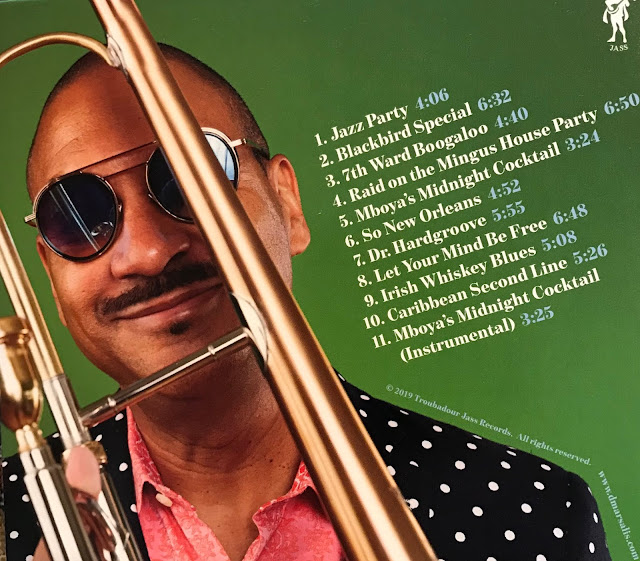 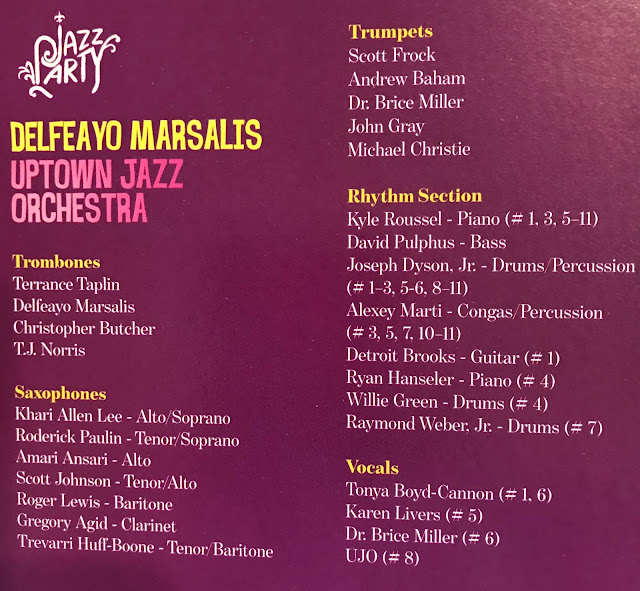 I have attached two "YouTube" videos that will give you a good taste of the Uptown Jazz Orchestra.  The first one is the title track, "Jazz party" composed by Delfeayo that features vocalist Tonya Boyd-Cannon.  The second one highlights the energy of the Orchestra, "Raid on the Mingus House Party".

"Raid on the Mingus House Party"