Rose Kingsley Is Sensational In Her New York Cabaret Debut 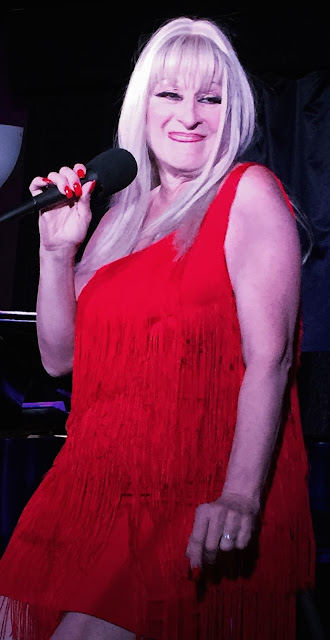 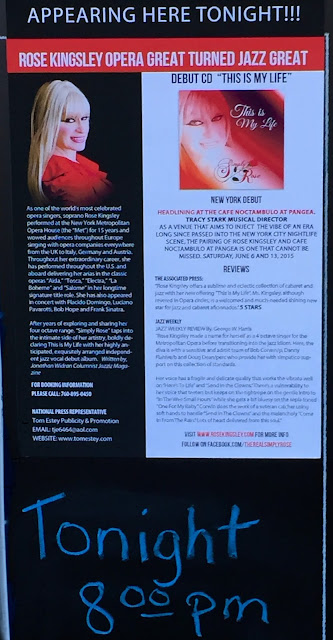 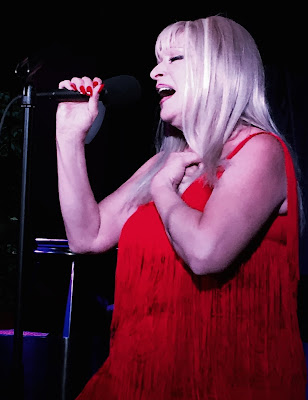 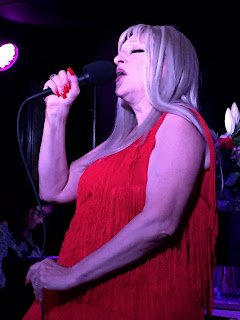 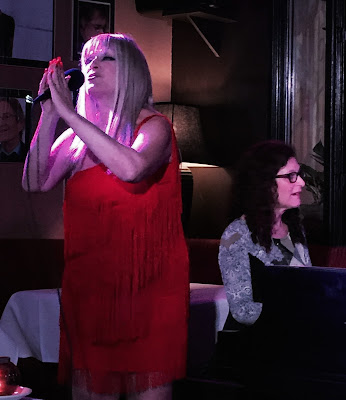 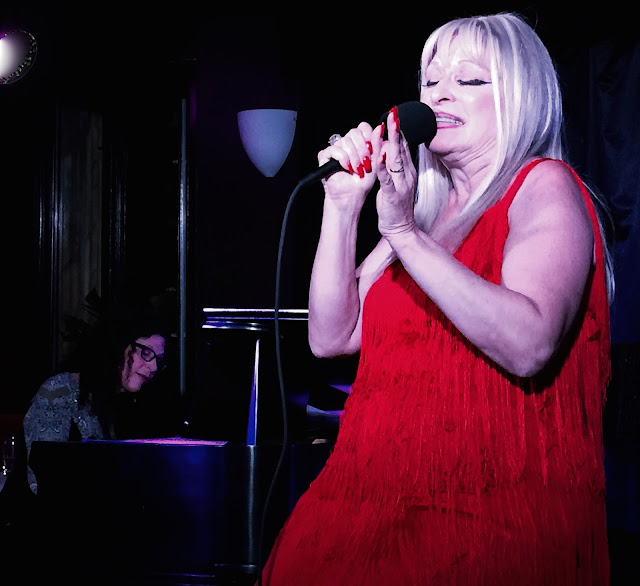 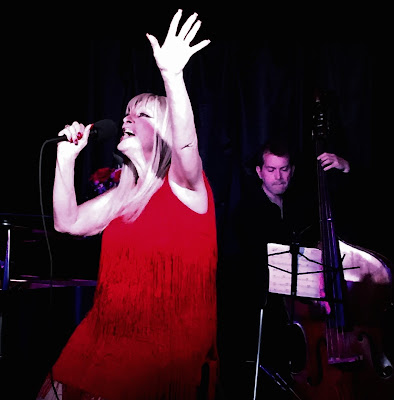 Rose Kingsley made her New York City Cabaret Debut on Saturday June 6 at Cafe Noctambulo At Pangea, and she was a smashing success in every respect!  As many of my readers know, Rose sang Opera at the Met for over 12 years and recently she has been teaching voice to aspiring Opera singers in the Southern California area.  Before moving to California, Rose had a deep attachment to NY and its music scene.  During her time in California, Rose began to feel a strong emotional attraction to some of the best songs in the "Great American Songbook",  especially the torch songs which seem to call to her.  About a year and a half ago, Rose decided that she needed to act on her attraction and began by choosing the ones that she knew she could not live without singing.  This kind of passion combined with Rose's experiences with Opera have now merged and transformed Rose into a powerful and accomplished singer of American Standards.  The combination of passion,  singing skills and Opera training resulted in Rose's first CD, "This is My Life" which was released to rave reviews in January of this year.

What really makes Rose special is that she is true to herself in everything she does.  There is no compromise with Rose.  She sings with gusto and she has no desire to change her rather unique approach to song and lyric.  She sings torch songs exactly as the lyrics move her to such a point that the listener fully believes she is telling her own life story with every song she sings.  Rose has no desire and no intention of trying to sing like anyone else except Rose Kingsley.  No offense to the Opera, but Rose Kingsley was born to be a Cabaret singer!

Tonight's performance was exhilarating and at the same time exhausting for the audience because when Rose sang the wonderful lyrics of every ones' favorite songs she brought their stories to life convincing the audience that they had never really heard these songs before.  It was simply musical magic!  How great to hear and understand all the passionate words of such great songs.  Her rendition of "Where Do You Start" moved everyone in the audience.  Her opening song "Here's To Life" was perfect to set the tone for the rest of the evening.

Rose was supported tonight by a strong cast of musicians.  Janice Friedman was her musical director and pianist and she provided perfect support for Rose on every song.  Greg Ryan was on Bass and Willard Dyson was on Drums.  I have a strong feeling that I witnessed the birth of a New York City Cabaret star tonight!

I have attached a "Youtube" video of Rose's performance at Cafe Noctambulo at Pangea.