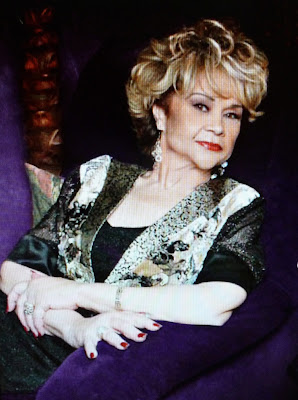 Etta started singing the blues and made the transition into Rhythm and Blues and then finished her career with what I believe was some of her best work singing great torch songs out of the "Great American Songbook".  That's when I found her, late in her career but still singing like no other singers I had ever heard. Most fans look back to her Blues singing as their reason for loving her so much, but I was just knock over after hearing love songs sung by Etta James.

She made lots of CDs over her long career but I just love three CDs she published late in her brillant singing career.  In particular, these are three classic CDs I love, and I have listed a few cuts that I think are just outstanding:

I found three classic Etta James' songs on "Youtube" that I wanted to pass on to you.  After you listen to the three songs I have attached, take some time to research other gems in the Etta James library. It will be a very satisfying effort.

"I want a Sunday Kind of Love"