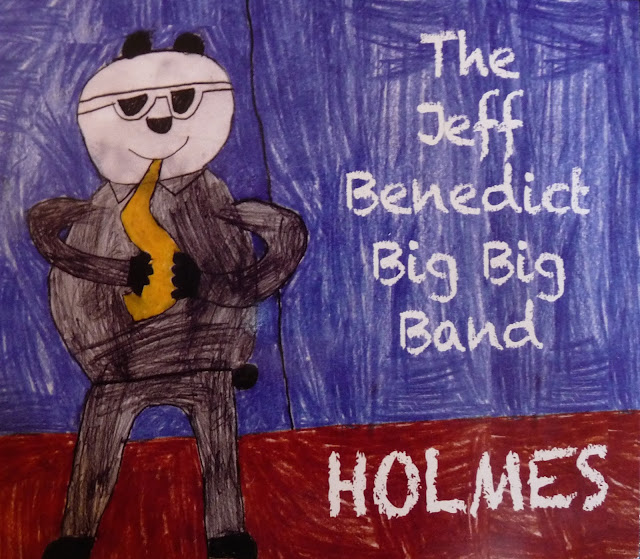 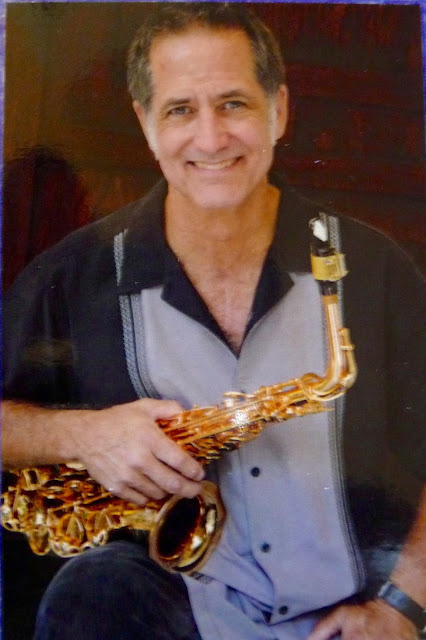 I recently had the pleasure of listening to a great new Big Band CD, "Holmes" performed by The Jeff Benedict Big Big Band and I wanted to give all my big band fans a heads-up that this is a CD you need to have.  The sound, the songs, the arrangements and the players on this CD are all outstanding.  I know that sometimes having all the best players in a recording session does not always guarantee a super result, but The Jeff Benedict Big Big Band does not disappoint.  Marvelous Saxophone player, Jeff Benedict has produced a perfect example of what the big band sound is all about.  Jeff did most of the great arrangements and also wrote two tunes for the CD.  The sound and the arrangements are big and lush and all the music makes perfect sense to any listener whether an experienced or perhaps a new listener.

Jeff Benedict has a long list of recording credits and is an accomplished classical musician as well as a wonderful Jazz performer.  In putting this band together, Jeff picked outstanding musicians from around the country who he had previously worked with and greatly admired.  The result is a pleasure for the ears!  Let's hope we hear more from The Jeff Benedict Big Big Band in the near future.  Long live the "Big Bands".

I have attached two "YouTube" videos I found so you can hear this outstanding band.