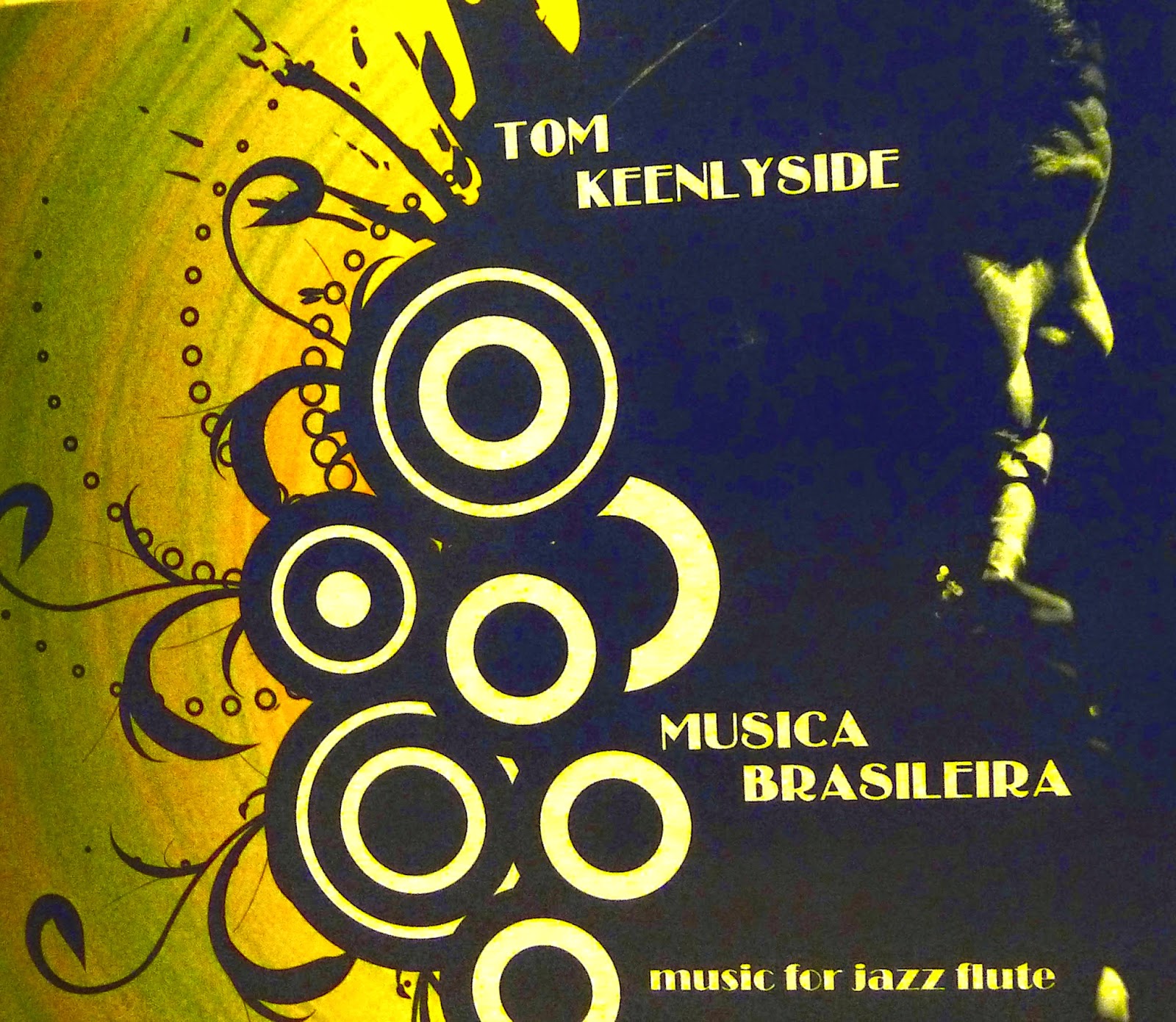 I have had the pleasure of listening to Tom Keenlyside play Flute and Saxophone for the past several years.  When I say, "Pleasure" that is exactly what I mean.  Tom is an amazing musician and a gentle and caring human being.  Tom's career has spanned four decades and during this time he has performed and recorded with many of the biggest and most talented names in the music world.  I'll name just a few: Diana Kroll, Harry Connick Jr., Dizzy Gillespie, Mel Torme, Van Halen, Aerosmith, Jon Bon Jovi, Oscar Peterson and David Foster.

Tom is Canadian and he has been spending his winters in the California Desert for the past 4 years. Tom has dedicated the last 40 years of his life and energy to music much like a master oil painter.  In order to paint a truly beautiful picture a master painter must visualize his subject for long periods of time, sometimes years before he can produce the emotion that he feels from the subject.  So too, a great musician like Tom Keenlyside has spent almost his entire adult life studying sounds, lyrics, instruments and rhythms of every kind of music he could get his hands on trying to understand its emotional message.  This was the foundation for his desire to record a CD of Brazilian music.  Tom's journey started  in the Spring of 1963 and continued through his trip to San Paulo in 2007.

Tom wrote the cover notes for this CD and rather than paraphrasing his brilliantly written and emotional words about how this project came about, I'll let Tom tell his story:

" In the Spring of 1963, I was treated to my first exposure to Brazilian music in the form of the iconic "Girl From Ipanema".  I was astonished by how present, clean, and well, frankly, perfect the music sounded.  Dry and sonically unadorned, the harmonies and stark melodic beauty of Astrid Gilberto's voice dazzled from the hi-fi like diamonds: the sound had an enormous effect on my early teenage ears, and would continue to influence my Jazz playing throughout much of my career.  Later in my teens, I sought out the works of the Brazilian greats, and gradually acquired a vague inkling of saudade, the longing woven throughout much of Brazilian melody and harmony.

In 2007, I had the great fortune to spend time in Sao Paulo and Rio, listening to and playing with some of the great players in Brazil today.  Impromptu Rodas or Chore jam sessions would pop up out of nowhere. The unearthly joy of sitting on Rogerio Souza's front porch playing "Doce de Coco" jamming "Noites Cariocas" with 200 others in the park under a giant banyan tree, or playing "Desafinado" with the great mandolinist Izaias Bueno de Almeida was irrefutable and magic." 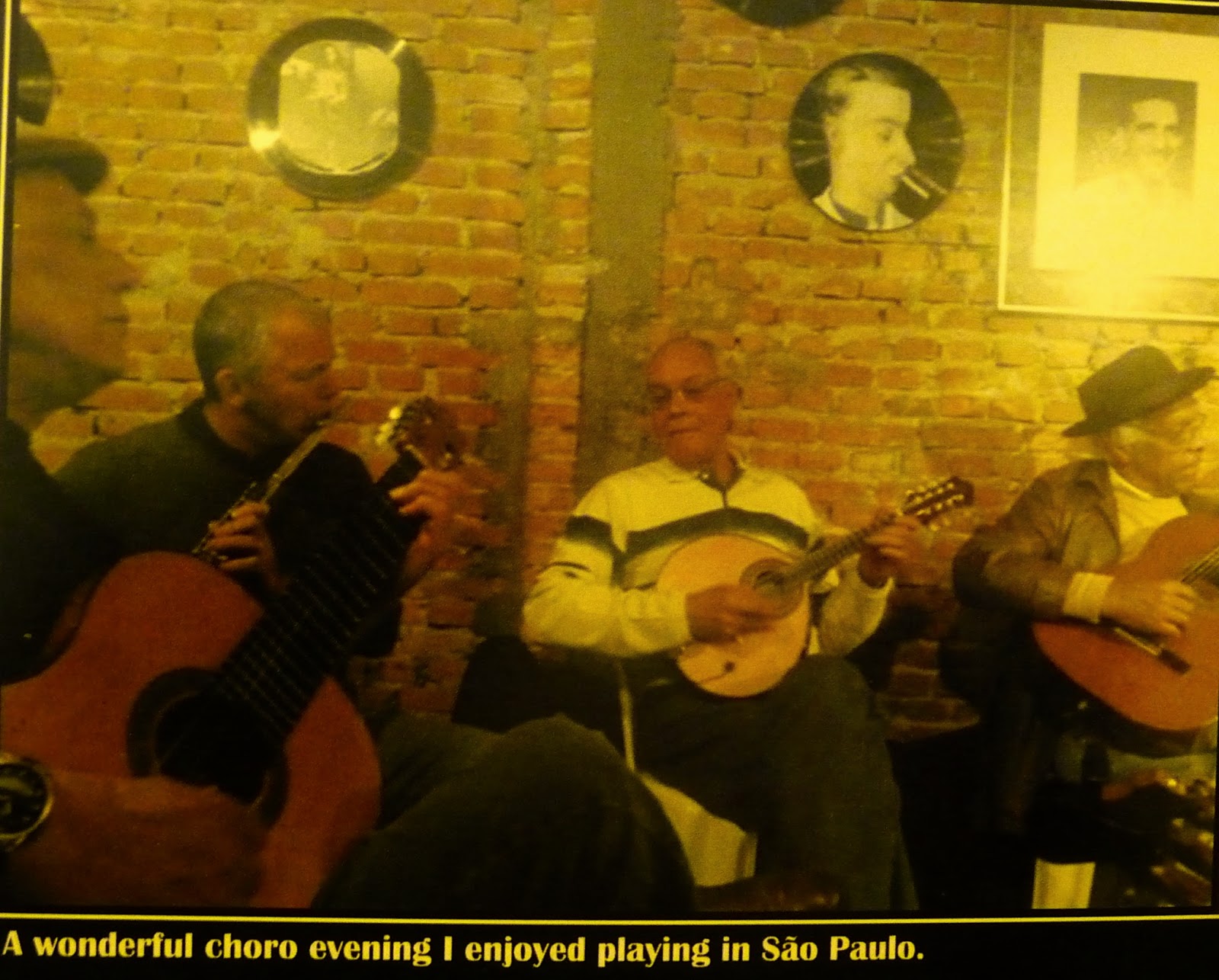 It's obvious Tom would have made darn good writer also!  After all the years of Tom's inner feelings about Brazilian music,  he decided the time had come to record some of the songs that have been in his mind for years and "Musica Brasilia" was born.  The CD has 13 songs including two original songs Tom composed.  Cut 9, "Feather in the Wind" written by Tom is a beautiful song that is gracefully rhythmic, and if you close your eyes you can see a feather gently floating in the wind.  "A Raposa" a wonderful song was also written by Tom with Mike ONeill.  The background voices in this recording are haunting and Tom's Flute solo is excellent.  Most of the other songs on the CD will be familiar to you.  If you are a lover of Brazilian music, you should own this CD.  It is available on "CD Baby".

Tom brought together a talented group of musicians:

I found a "YouTube" on Tom Keenlyside performing with the group "Altered Laws" at the 2011 Vancouver Jazz Festival that I know you will enjoy.