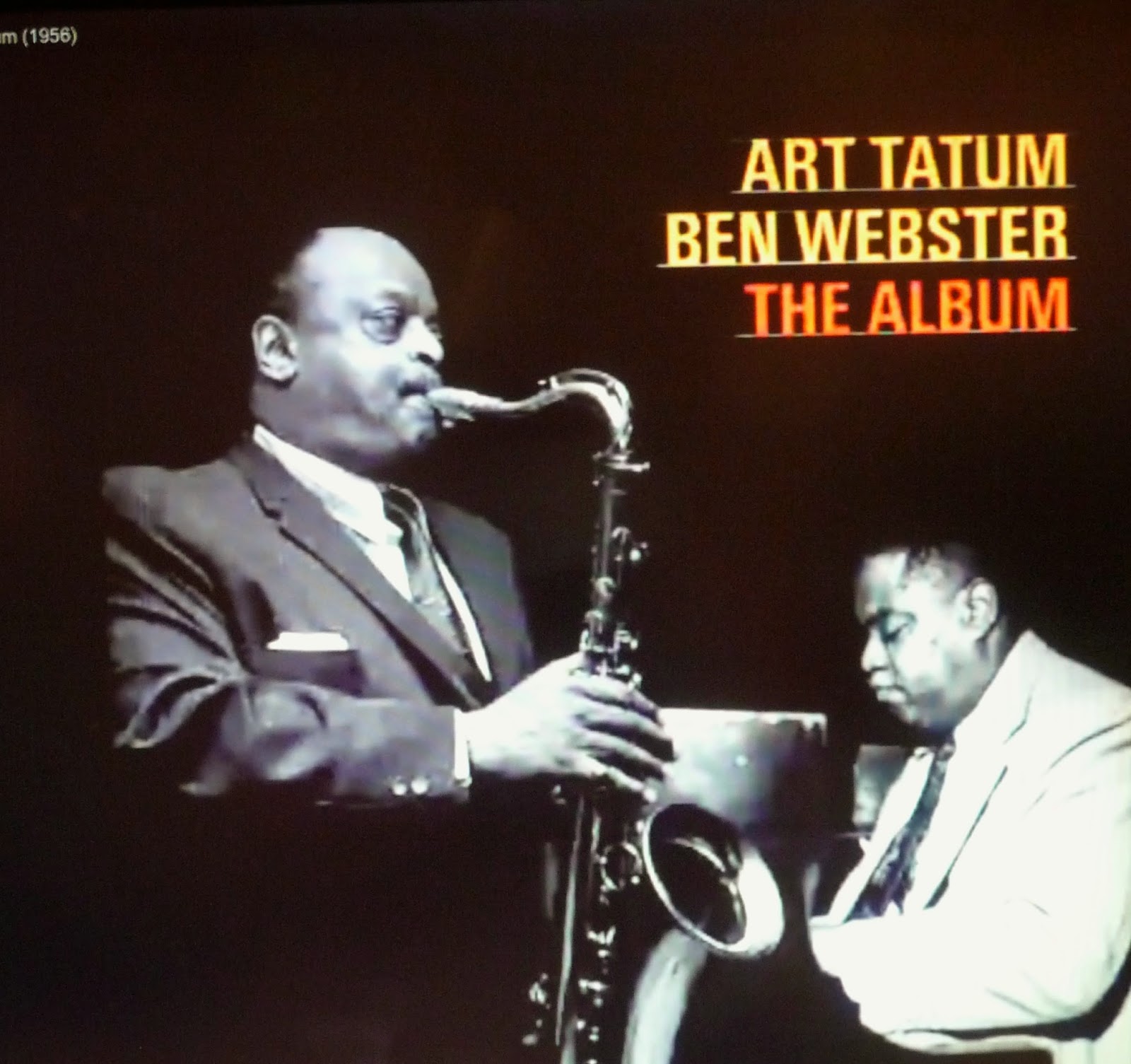 Ben Webster was one of the most influential American Jazz Tenor Sax players and a member of the most important "Swing Tenors" group that included Coleman Hawkins and Lester Young.  His tone was considered tough and raspy, but I always loved the way he played with warmth on ballads. He really made his mark playing with the Duke Ellington Orchestra starting in 1935 and lasting until 1943. After leaving the Ellington band because of a bitter run-in with Duke, Ben played gigs in New York City for several years.  Then in 1953, he recorded "The King of Tenors" with the great Oscar Peterson which solidified his Jazz status as one of the Great American Jazz giants. In the 1950's Ben formed a quintet with Gerry Mulligan and frequently played in the LA area at a club called "Renaissance".

In 1964, he moved to Europe permanently to join other American Jazz musicians and continued to perform there until his death in 1973.

For your listening enjoyment, I have attached three terrific "Youtube" videos highlighting the great talents of Ben Webster especially on ballads.