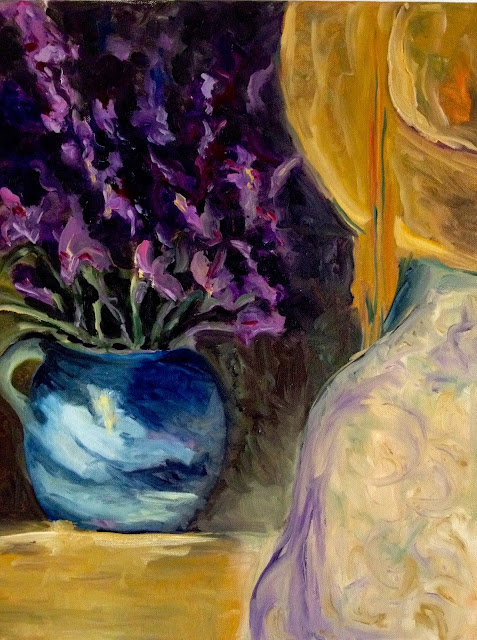 I spend a lot of time listening to new musical talents and enjoy finding new players and sounds but on the other hand,  it is such a pleasure to take a break and look back at some of the spectacular musicians and their contributions to American Jazz book.  The first real band that I played in included a Trombone player and I was always fascinated this instrument but being young and inexperienced, I never thought that this instrument could do much when it comes to Jazz.  Fast forward to today and I now have lots of Jazz Trombone players I love.

A couple of weeks ago I was checking out some Jazz videos on "YouTube" and I noticed that someone had posted a video of Carl Fontana playing one of my all-time favorite evergreens, Emily".  I had no knowledge of who Carl Fontana was and never heard him play.  So I played the video and I was absolutely floored by the tone and dexterity of Fontana's playing.  In fact, I was listening to this track last week and had to check back to see the video again because I just could not believe how smooth and quick Fontana's execution of notes was and thought he might have been playing a Flugelhorn not a Slide Trombone.  I did a little research and found out that Fontana is famous for his "Double Tonguing" a technique he developed for playing super quick passages with perfect execution.

You will be knockout by Fontana's lush tones and his wonderful interpretation of the standard, "Emily".  Have you ever heard notes on a slide Trombone played so fast and so lush?  This video was recorded in 1971 at the Gibson Jazz Party at the Broadmoor Hotel in Colorado Springs, Co.  I believe Ross Tompkins in on Piano.