New Play Review: Yve Evans Stars in " A Handful of Nickels and Dimes" at the Indio Performing Arts Center 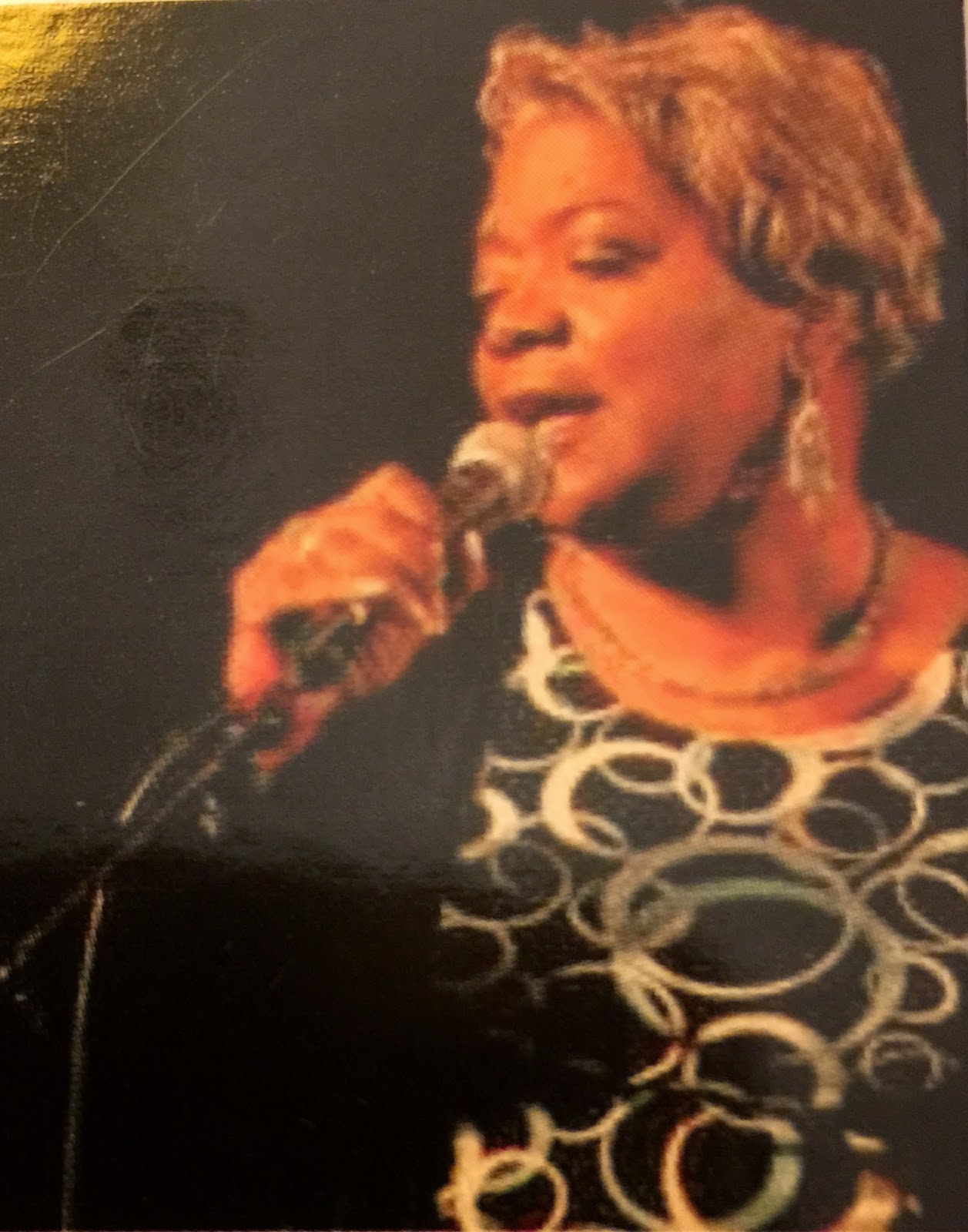 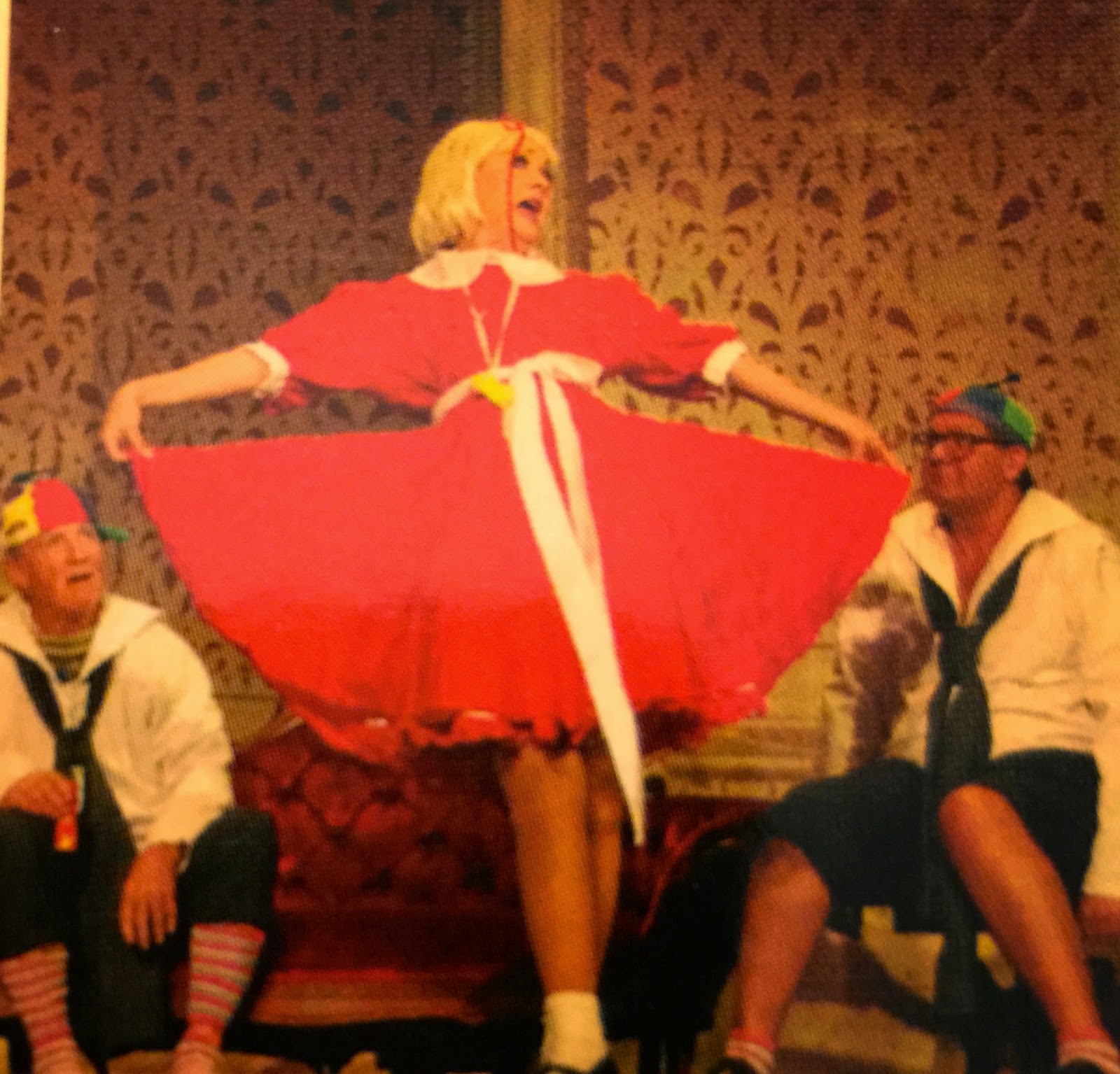 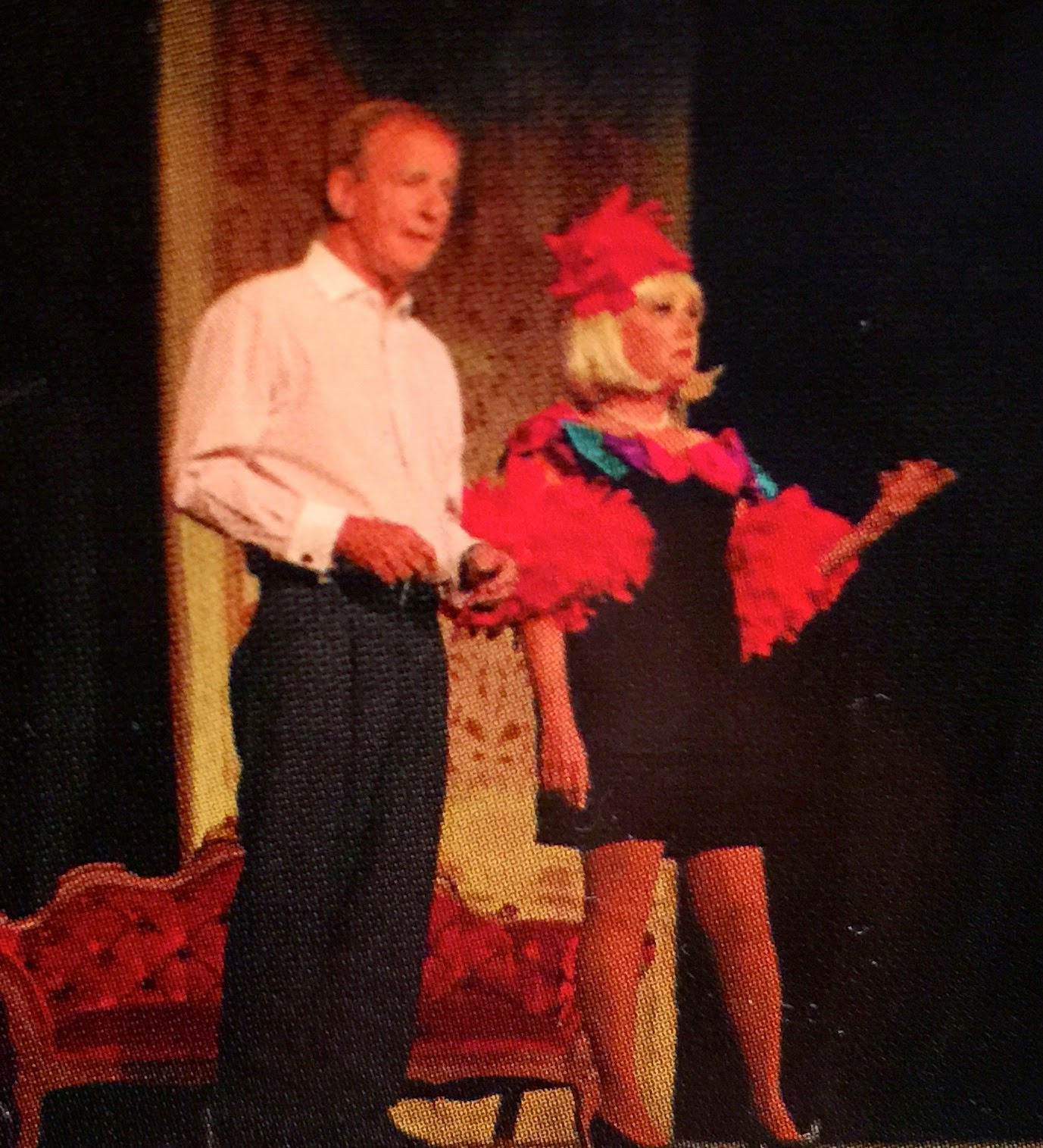 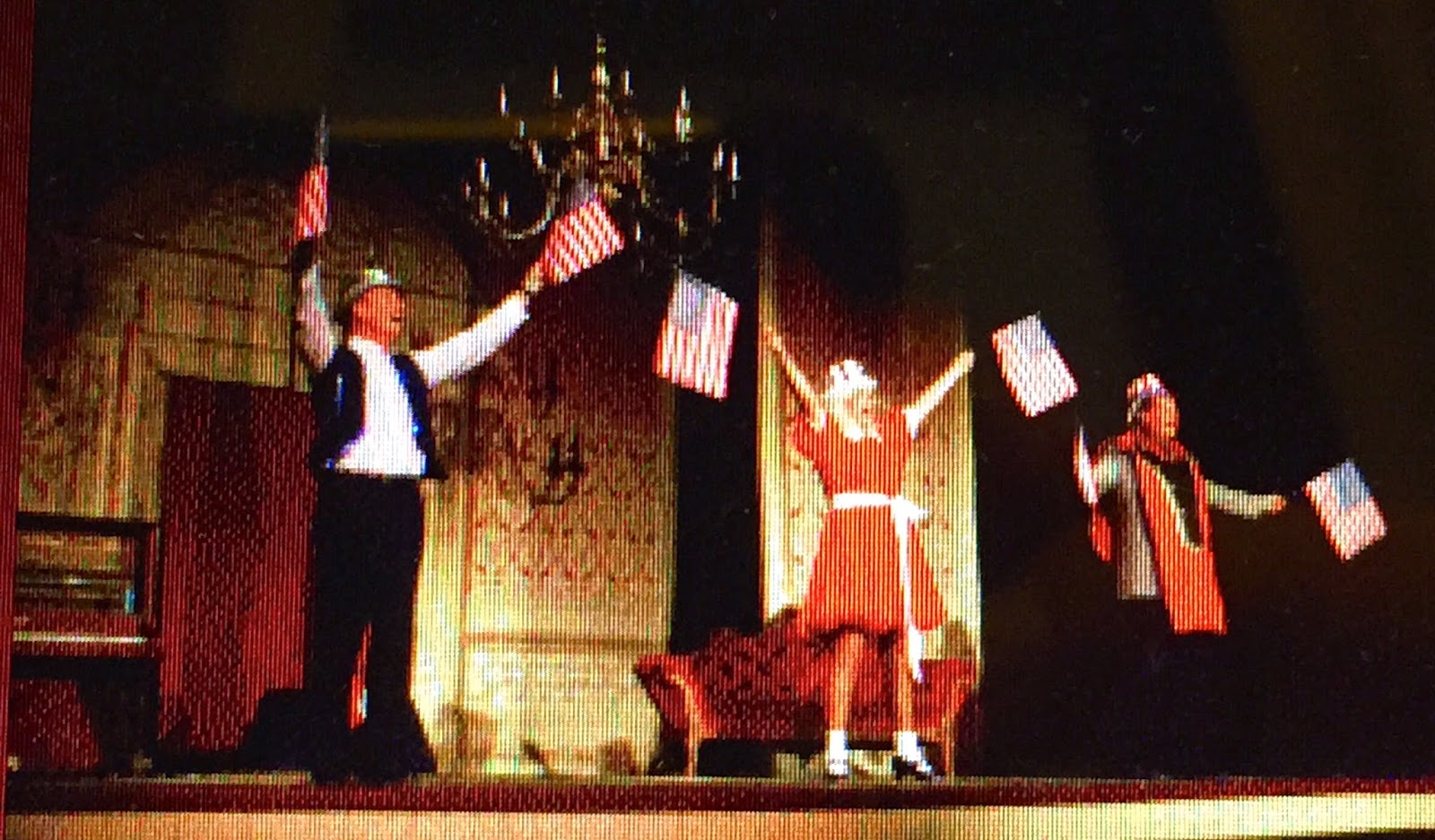 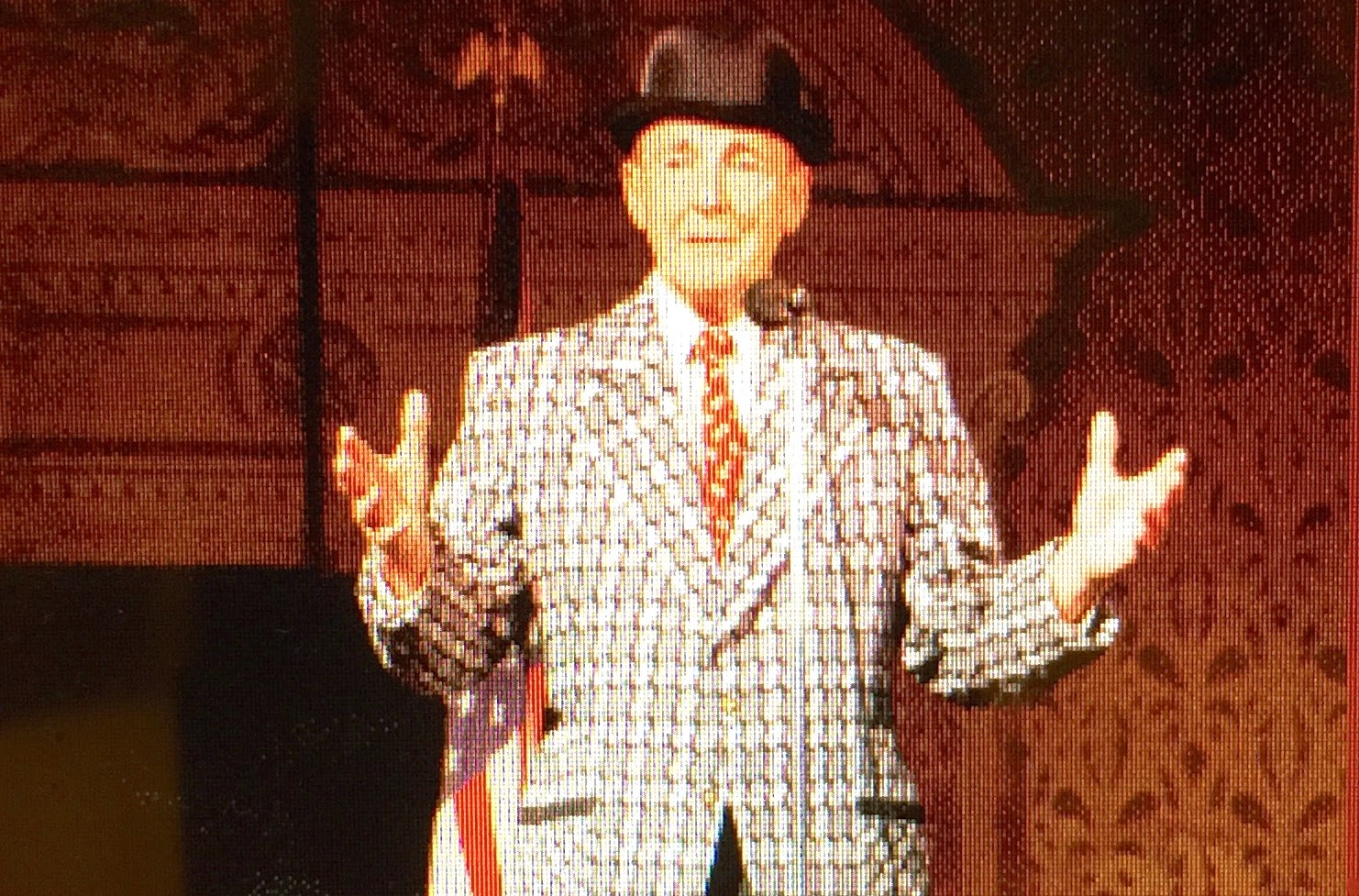 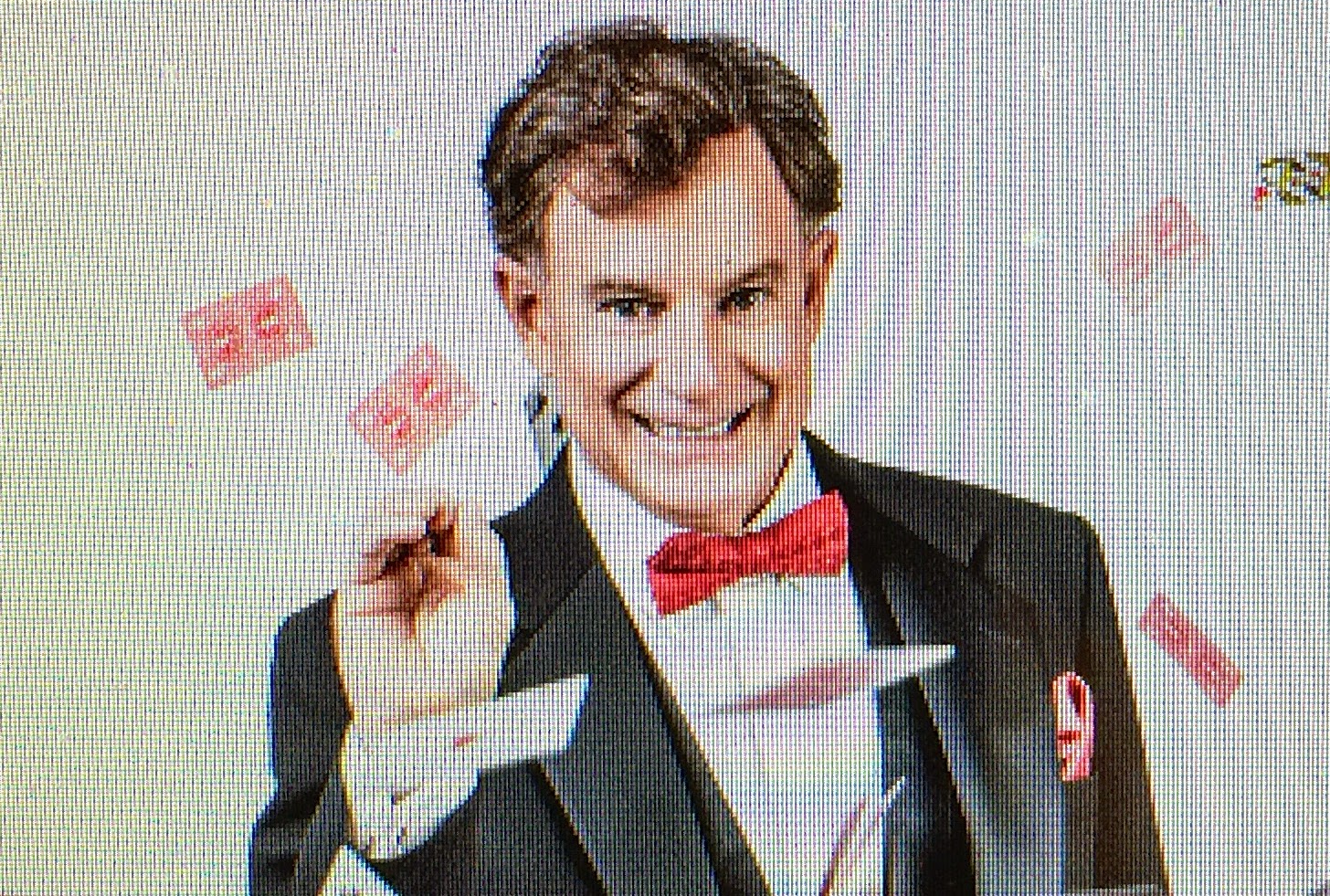 Desert fave, Yve Evans is staring in a Musical Comedy, "A Handful of Nickels and Dimes" at the Indio Performing Arts Center.  Yve had a major part in supplying the musical glue for this comedy which opened on Friday February 20th to a capacity house.  The play takes a look back at the days of Vaudeville and Burlesque.  It was written by two talented actors, Jeanette Knight who also was the director of the play and Michael Seneca.  You don't have to be over the age of 50 to enjoy this comedy.  It is fun for all ages to experience what the theatre was like from the turn of the century through the 30's  The play gives tributes to some of the most loved Vaudeville stars including George Burns and Gracie Allen played by Jeanette Knight and Michael Seneca and Will Rodgers played by Justin Blake.   There are lots of other great Vaudeville acts including Katlyn Day and Steven Kaufman doing "Man On The Street" and Dean Apple playing a very funny magician act that the audience loved.   The music is wonderful from the one and only Yve Evans.  A couple of special moments are experienced with Yve magnificently singing two songs that were trademarks of the great Bessie Smith.  Yve also thrilled the group with her rendition of "Skylark".

The cast of the show is made up of experienced veterans of Broadway shows who perform marvelously in all the different skits in which they appear.  It includes some really memorable skits including one that had Yve performing as the headmistress in school for a group of incorrigible youngsters who had everyone in the audience laughing.  The comedy at times is corny and that's what makes you laugh.  A lot of the comedy used in Vaudeville was "Double Entendre", a knack of using words that could have two meanings, one of which would be slightly naughty.   It may be a simple approach to comedy but from the reaction of the audience, it still works!