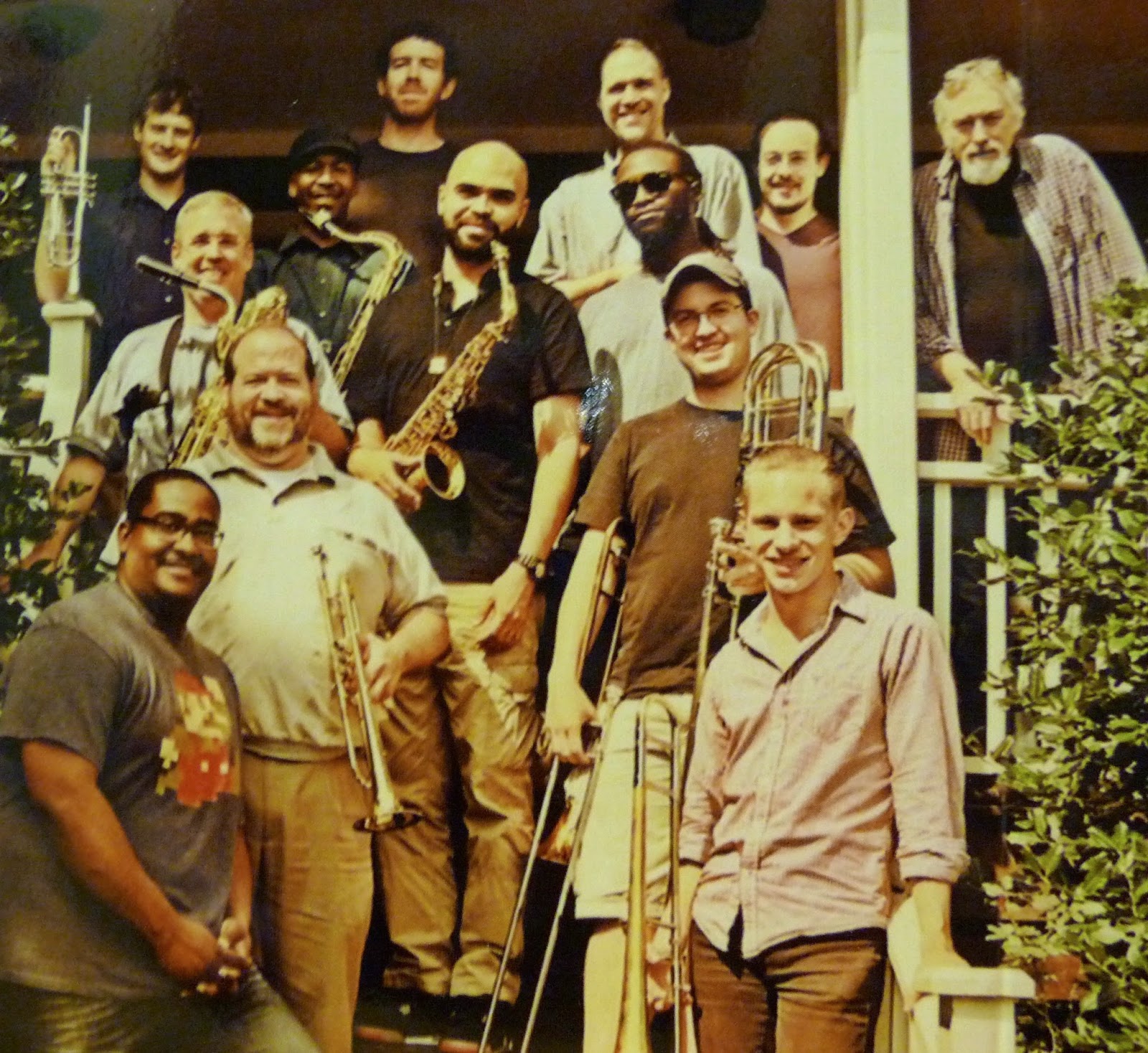 Jazz is alive and well in all parts of the USA.  Most of the new Jazz CDs I am asked to review, especially big bands are either the West Coast or the East Coast.  However, Vance Thompson's new Jazz band, Five Plus Six direct from Knoxville, Tennessee proves that great Jazz is being creative all over the USA.  Vance Thompson is an outstanding Jazz Trumpet player, and he has provided some  sensational arrangements of classic Jazz composition from the masters of Jazz: Thelonious Monk, Billy Strayhorn and Duke Ellington.  And believe it or not Vance has arranged a gem from the musical pen of Dolly Parton that would knock Dolly off her chair, "Little Sparrow".

The heart of this new eleven-piece band combines Vance Thompson's core quintet with six additional horns.  The additional horn players while younger musicians, play with seasoned musicianship and add a noticeable excitement to the overall big band sound.  Five Plus Six has produced a terrific Jazz product and would thrill anyone who loves the big band Jazz sound.

As a side-note, this CD was made possible through a fund raising project done in coordination with the site, "Pledgemusic.com".  Its great that we have so many sites now where musicians can get financial support to record new CDs that benefit all music lovers.  The world is a better place because musicians like Vance Thompson can share their creative talents with us.

I found a "YouTube" of Five Plus Six playing "Rockin In Rhythm" that is guaranteed to make you feel good!