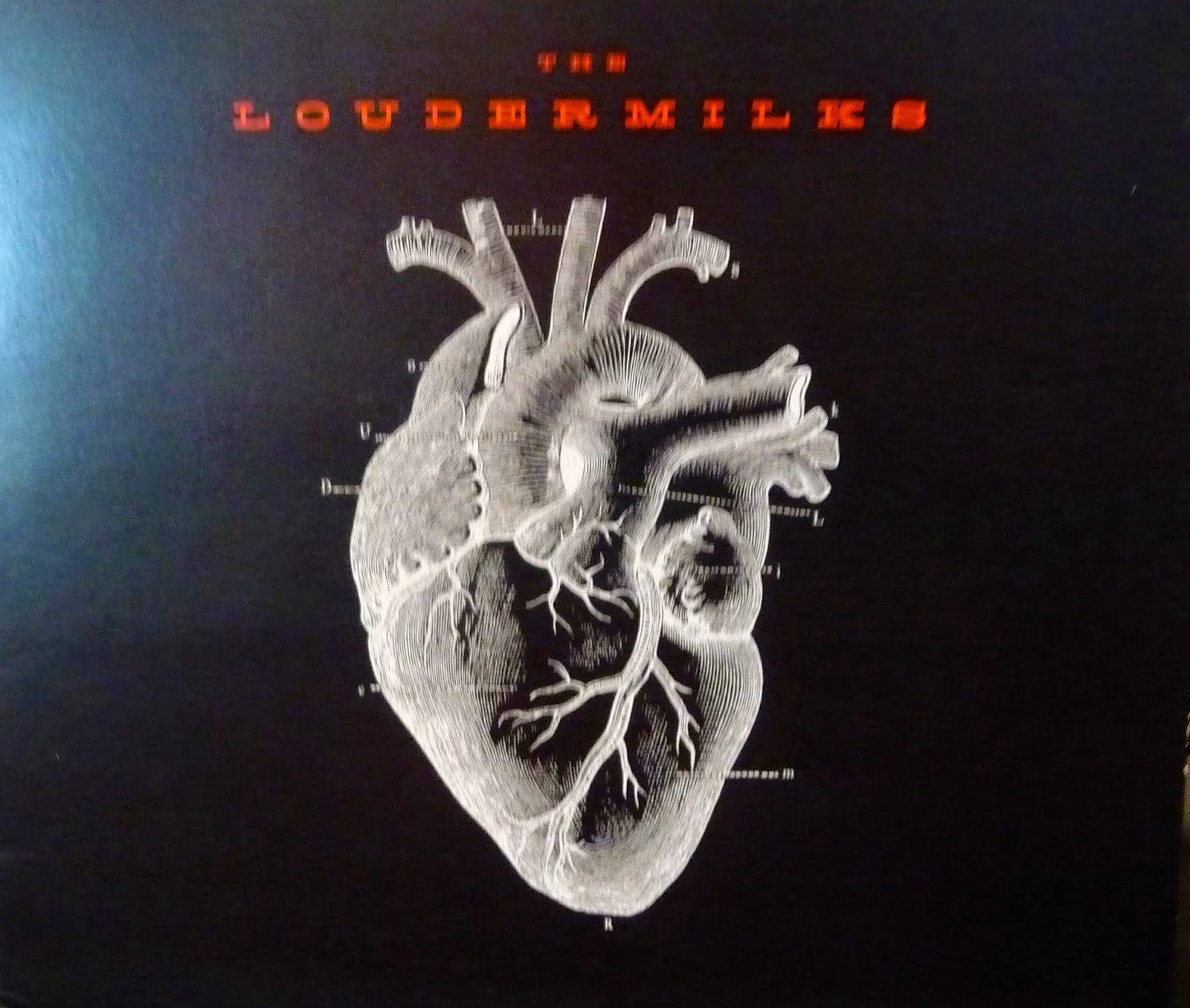 When I received my review copy of "The Loudermilks", I played it once and then lost it in another pile of reviews.  Several weeks later, this CD was still in my mind. So I played it again and loved their music more than the first time I heard it.  The 10 original songs on this CD were written by Alan and Chad Edwards, "The Edwards Brothers". This CD is country soft rock at its best! The song writing is terrific and fresh. The melodies are honest and straight forward.  Alan and Chad both play guitar on this CD and Alan also plays mandolin on cuts 4 & !0.  But in my opinion, the real magic on this CD is produced by the vocal harmonies of Alan and Chad.  The harmonies from these two brothers are seldom heard in music today. Every time I hear them sing, it brings back warm and positive memories of Don and Phil Everly.

If you like country pop, you will love the songs, the music, the harmonies and the strong melodies of this "winner" CD.

I have attached a video from "YouTube" of Alan and Chad Edwards and The Loudermilks" playing the first cut from the new CD, "Watch 'Em Fall".

"Listen To "Watch 'Em Fall" From "The Loudermilks"