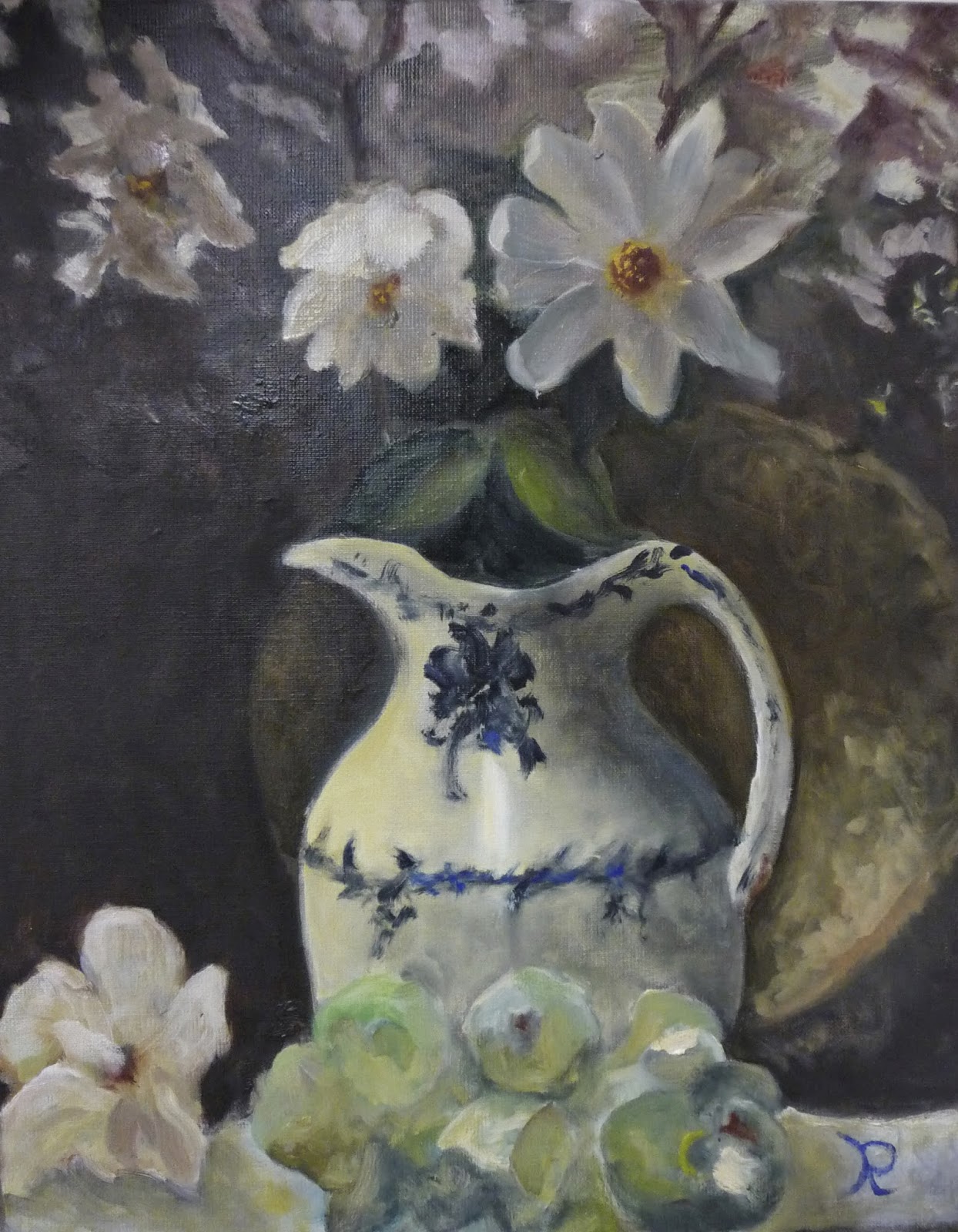 The decline in CD sales continued during the first six months of 2014 falling to 19.6%. The future of CDs, or perhaps I should say the end of commercially successful CDs, may be close. CD sales have been in a down-spin for several years and were it not for the sales of a few blockbuster super-stars, the numbers would have been far worse.

The decline in sales of CDs is understandable due to the effect of the vast availability of music streaming, on-demand audio and video streams.

On the other hand, these new venues are a positive opportunity for the music industry. However, the amount of royalties finding its way back to artists is small. Only truly super-star performers receive substantial financially return.

For most professional musicians, the only bright spot is in the low-cost and ease available today to self-publish their music. The growth in self-published CDs has been increasing due to serious reductions in costs and ease of production.  Artists can be financial successful with  a limited number of sales of self-published CDs. The key element is the need to get the CD noticed by the public. Live performances, of course, are a great way to sell these CDs. But how can artists get their CDs noticed by the music loving audience that can't hear them live? One answer would be to use public relations firms that do promotions for self-published CDs. Another avenue is to send their CDs to music blogs like "Music Man Blog" and try to get them reviewed. A review from a music blog would expose the artist to a totally new audience.

A positive for the first six months of 2014 was a 40% increase in sales of vinyl LPs. Total sales came in at 4 million units. Small in terms of units but very profitable for the artists that published them. If vinyl LP's can rise from the dead, maybe CDs can do the same in the near future.