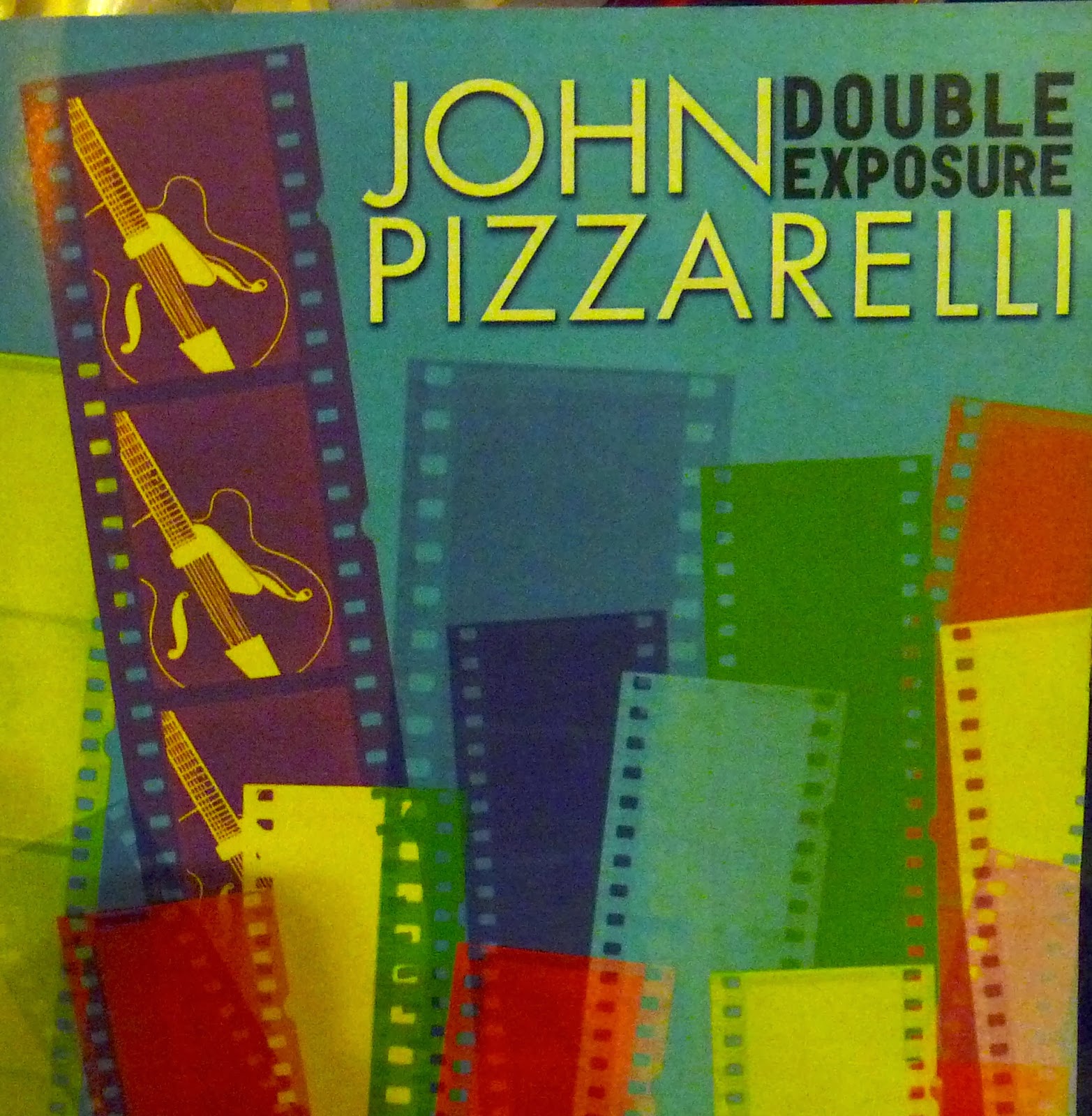 John Pizzarelli has a terrific new CD that was born out of John's creative musical talents. For those of you familiar with John's performances, you know he always creates his own particular paths to music.  Never satisfied with simply covering a great standard, John looks for new and creative ways to bring some of himself to the tune and something new to the listener. This approach is not without risk but pushing the musical envelope is what John Pizzarelli is all about. For this CD, John wanted to find a way to present some great old standards and some great old rock and roll tunes. While John has always been faithful to the "Great American Songbook", he also has a love of the great songs of the rock and roll area. However, there is no way would John would be interested in cutting a new CD of simple covers of these songs.  John came up with the idea of combining two songs or different sounds from different times together.

We had the pleasure of hearing John perform some of the songs on his new CD in January at the McCallum Theatre in Palm Desert, Ca. The songs were simply outstanding. The first song John performed and also the first song on the CD was a combination of the Lennon/McCartney song "I Feel Fine" with the Lee Morgan classic "Sidewinder".  Hard to visualize what this final song would sound like but it was just outstanding.  John refers to the final product as "Lennon and McCartney meet Lee Morgan".  Next, John did an arrangement of Tom Watts' "Drunk On The Moon" combined with the great Billy Stayhorn tune "Lush Life". Next, Neil Young's "Harvest Moon" was given an influence of "Shine On Harvest Moon" producing a new musical gem.

There are 13 songs on this CD and each and every one has a story fully developed on the liner notes. I have to describe one additional song on the CD that was simply breathtaking.  The James Taylor song "Traffic Jam" was rebuilt with the influence of Joe Henderson's "The Kicker". John's  wife, the talented Jessica Molaskey wrote some terrific new lyrics and added her voice. John's description of this tune was "James Taylor and Joe Henderson as seen through the eyes of Lambert, Hendricks and Ross thanks to Jessica Molaskey's wonderful lyrics".

John Pizzarelli has been working hard for years on his trade with much success. His guitar performances have always been top notch, but now his singing and his creative arranging abilities have brought him into a special class of outstanding musicians. This is a CD that needs to be in your collection.