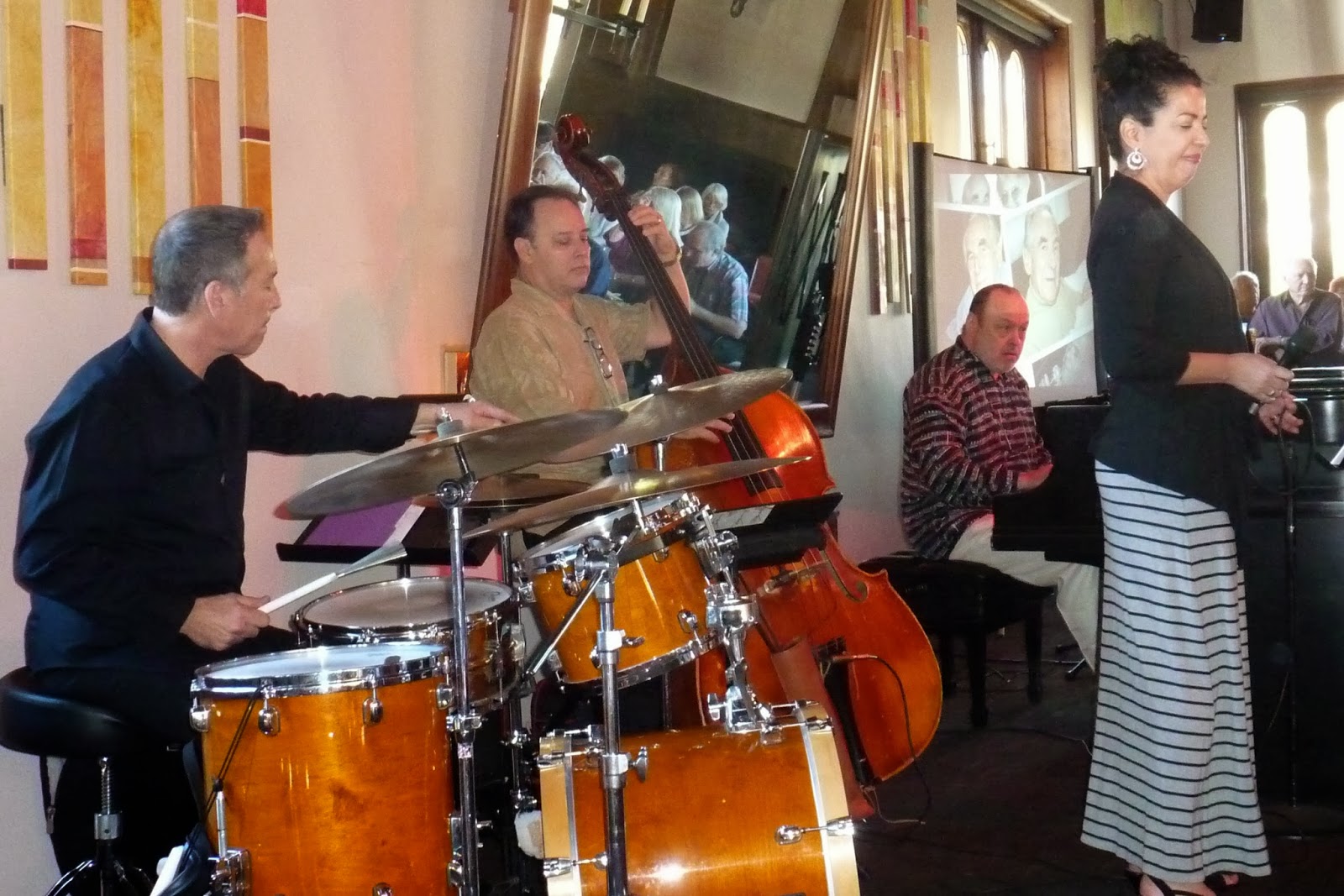 The Valley Music Community gathered at Vicky's on Monday for a "Celebration of Life" for Herb Koenig. Anyone who has ever dined in any Valley restaurant that offers live music was sure to run into Herb Koenig.  Herb was the official photographer for the entire music community and has taken thousands of candid pictures of musicians plying their trade. He was a big fan and even bigger supporter of live Jazz. I got to know Herb about 4 years ago at the time I was starting my blog. Countless times I would attend a live musical event and try to take the best pictures I could to publish on my blog along with my review. When I later reviewed my pictures, mostly taken in dark Jazz clubs, they were average at best. As I got to know Herb, I asked him if he would share any of his photos with me to use on by blog. He never refused my requests and quite frankly, the quality of his pictures were super!

On Monday about 80 people, mostly performers, showed up at Vicky's, one of Herb's special venues, to honor Herb's life. It was a great time for everyone to remember and laugh at "Herb" stories.  The party was given by Herb's daughter and son. They indicated that this was one of Herb's last requests.  Herb wanted to be remembered with a party. It was a great party that began at 11:00 AM did not end until 3:00 PM. Herb would have love it!

Special credit and mention needs to be given to a special group of musicians who agreed to play for all the performers on their usual day off.  The group included Bill Saitta on Bass, Jay Lewis on Drums, Rich Bono and David Ring on Piano. I have attached below some pictures of the performers at the event. 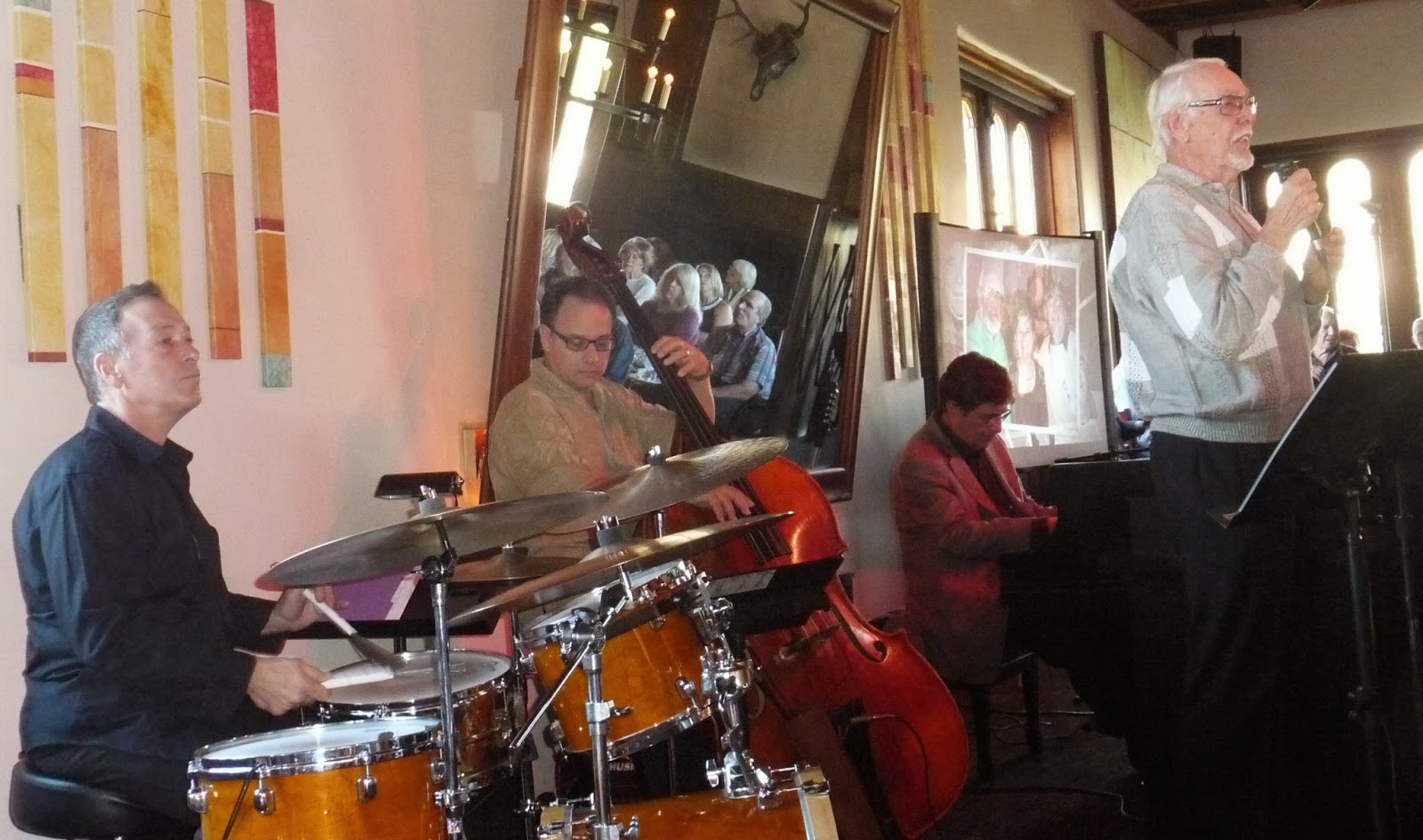 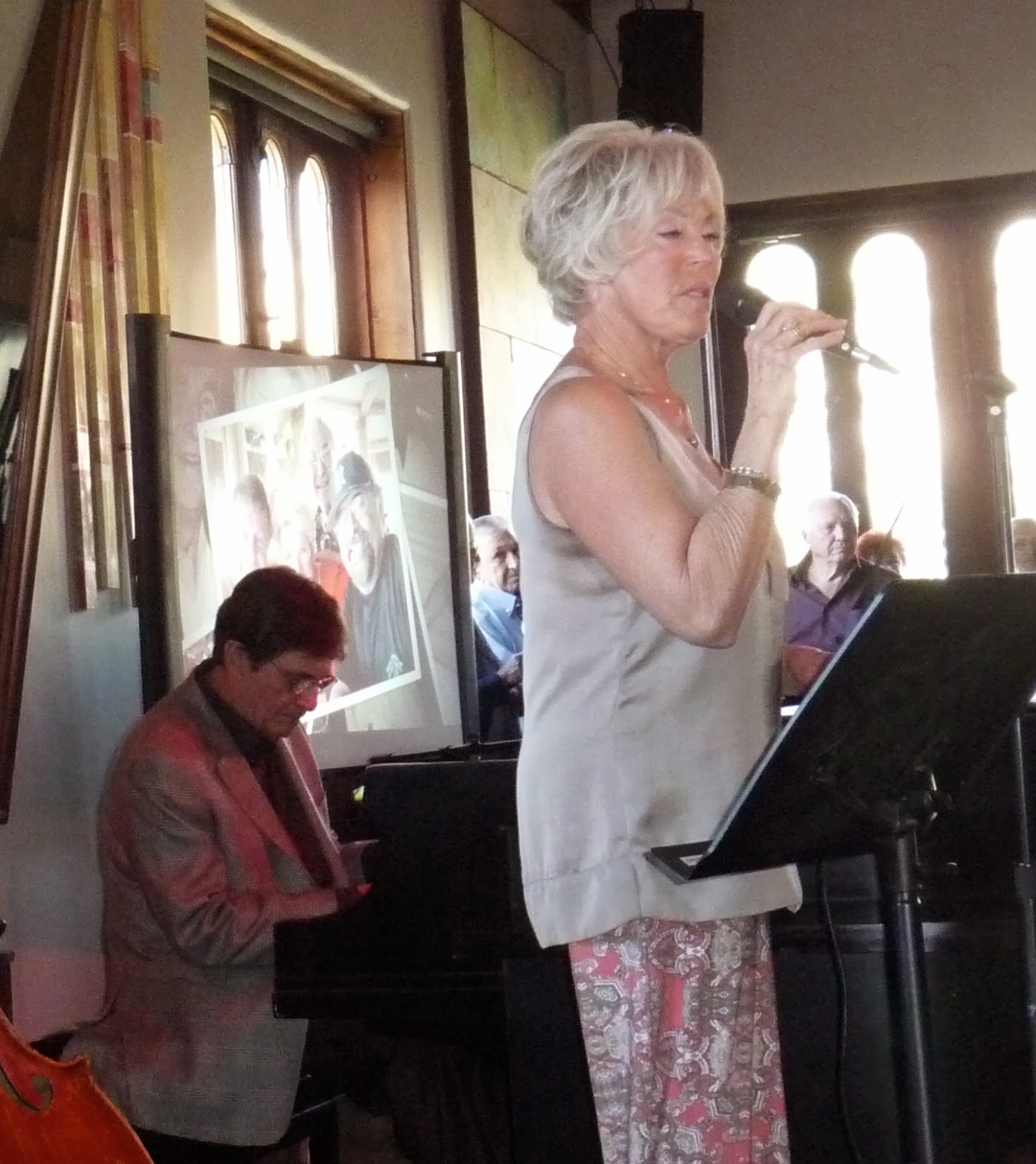 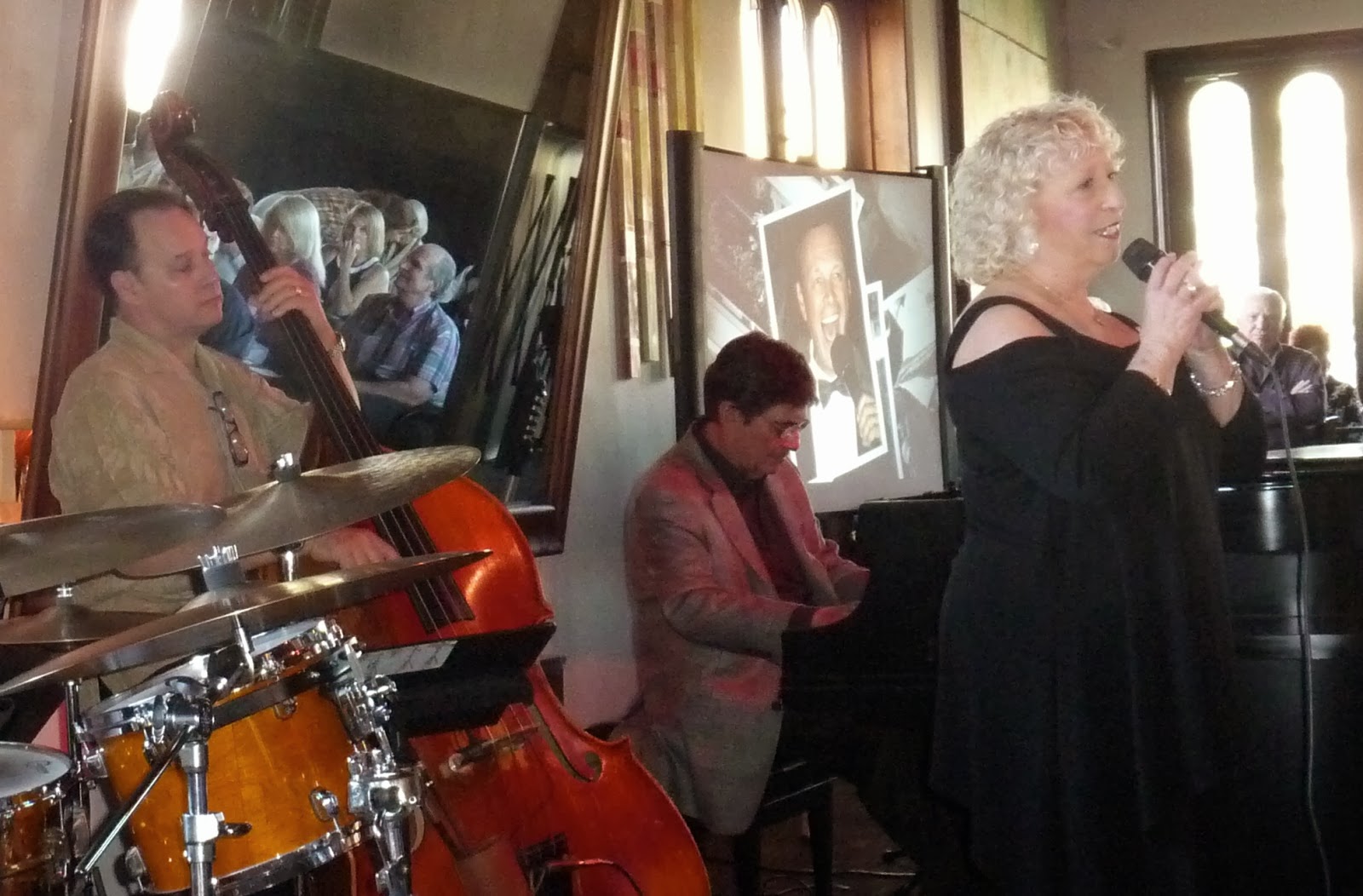 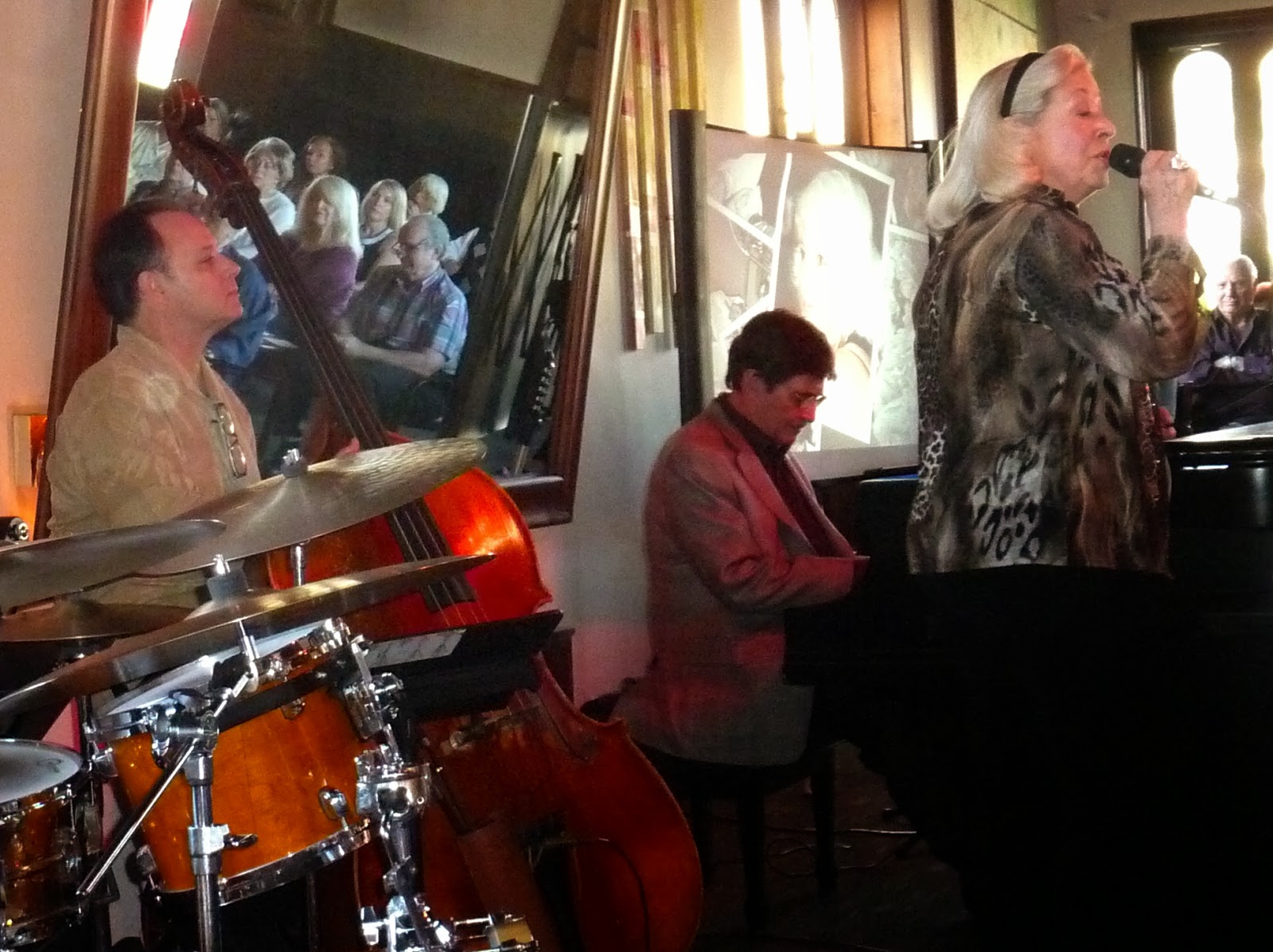 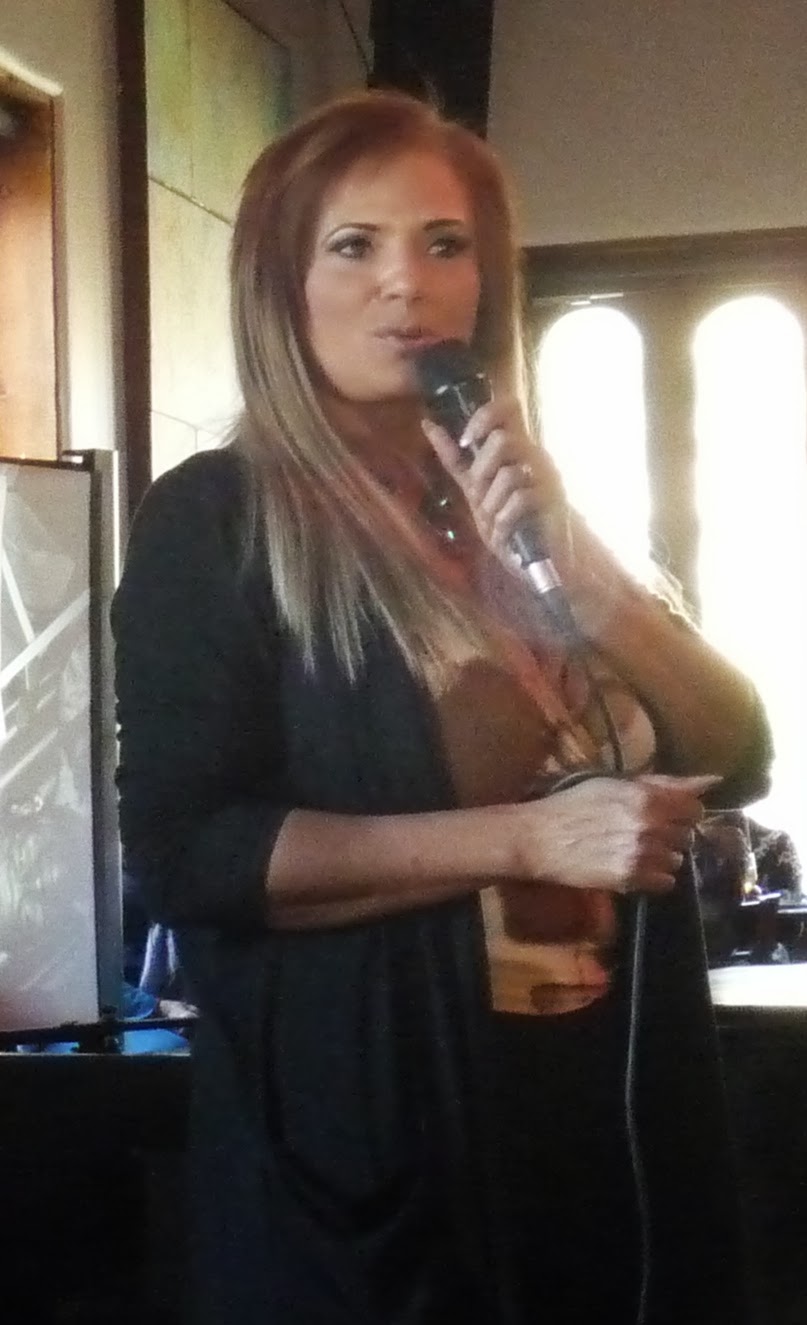 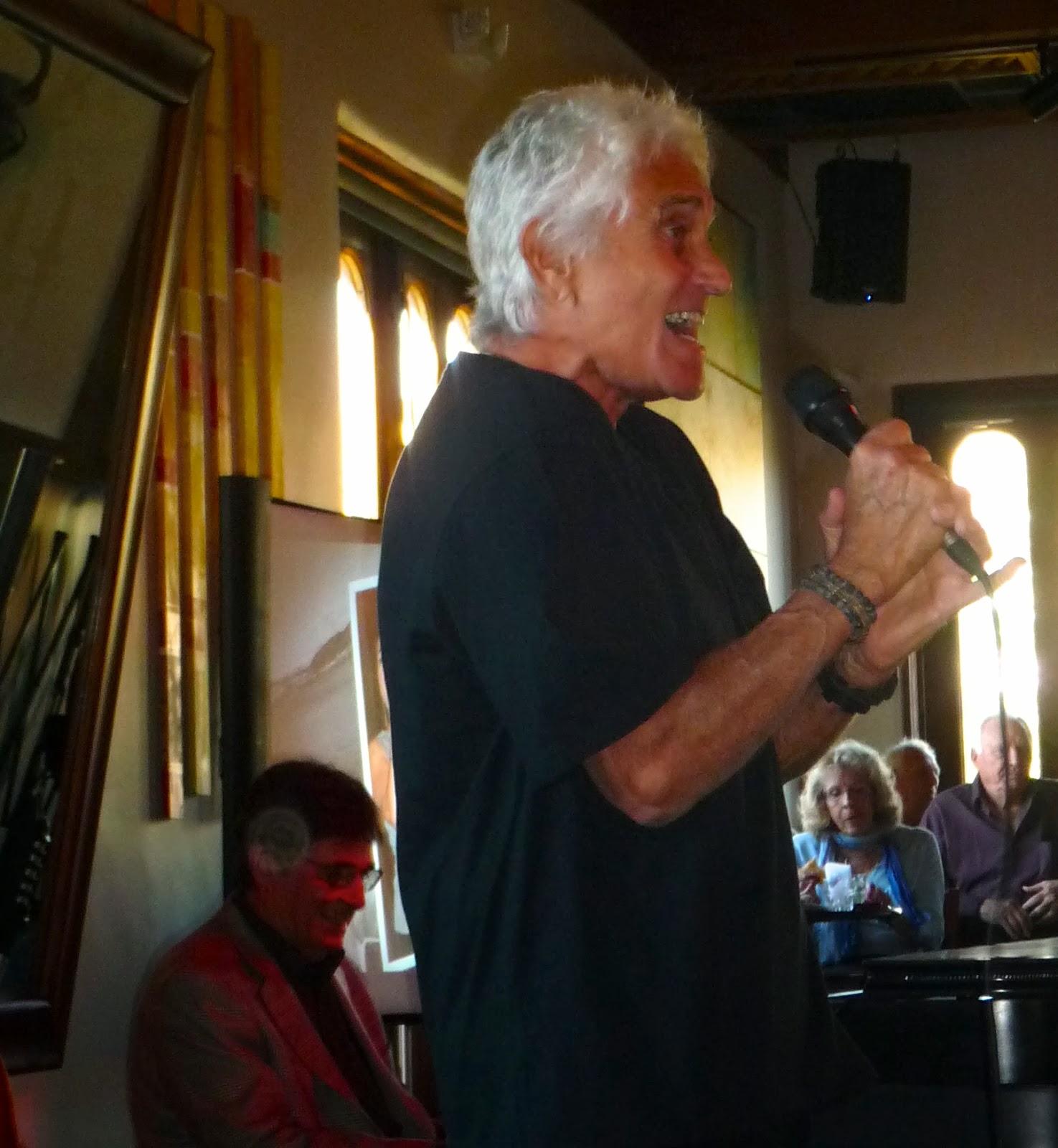 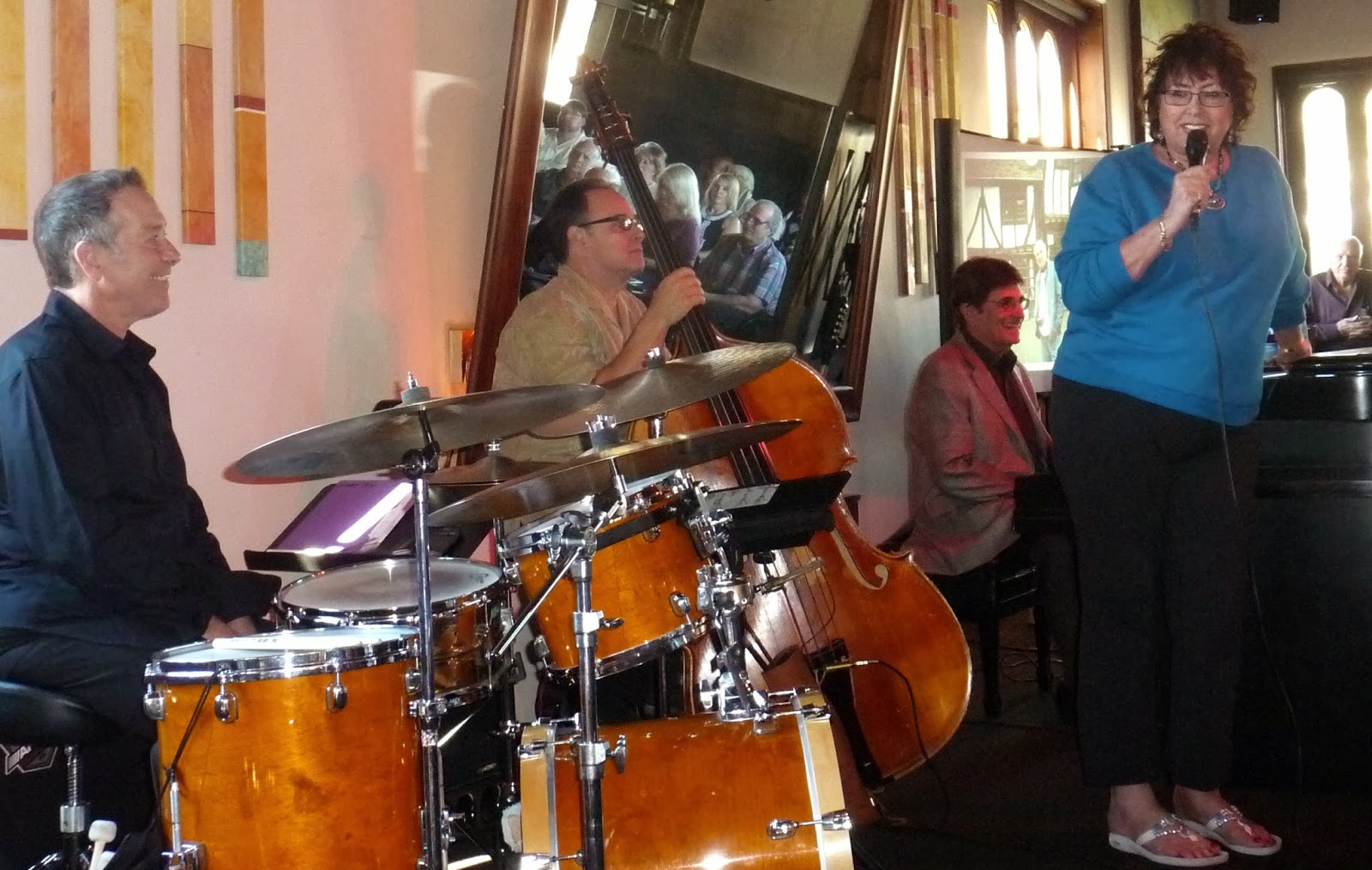 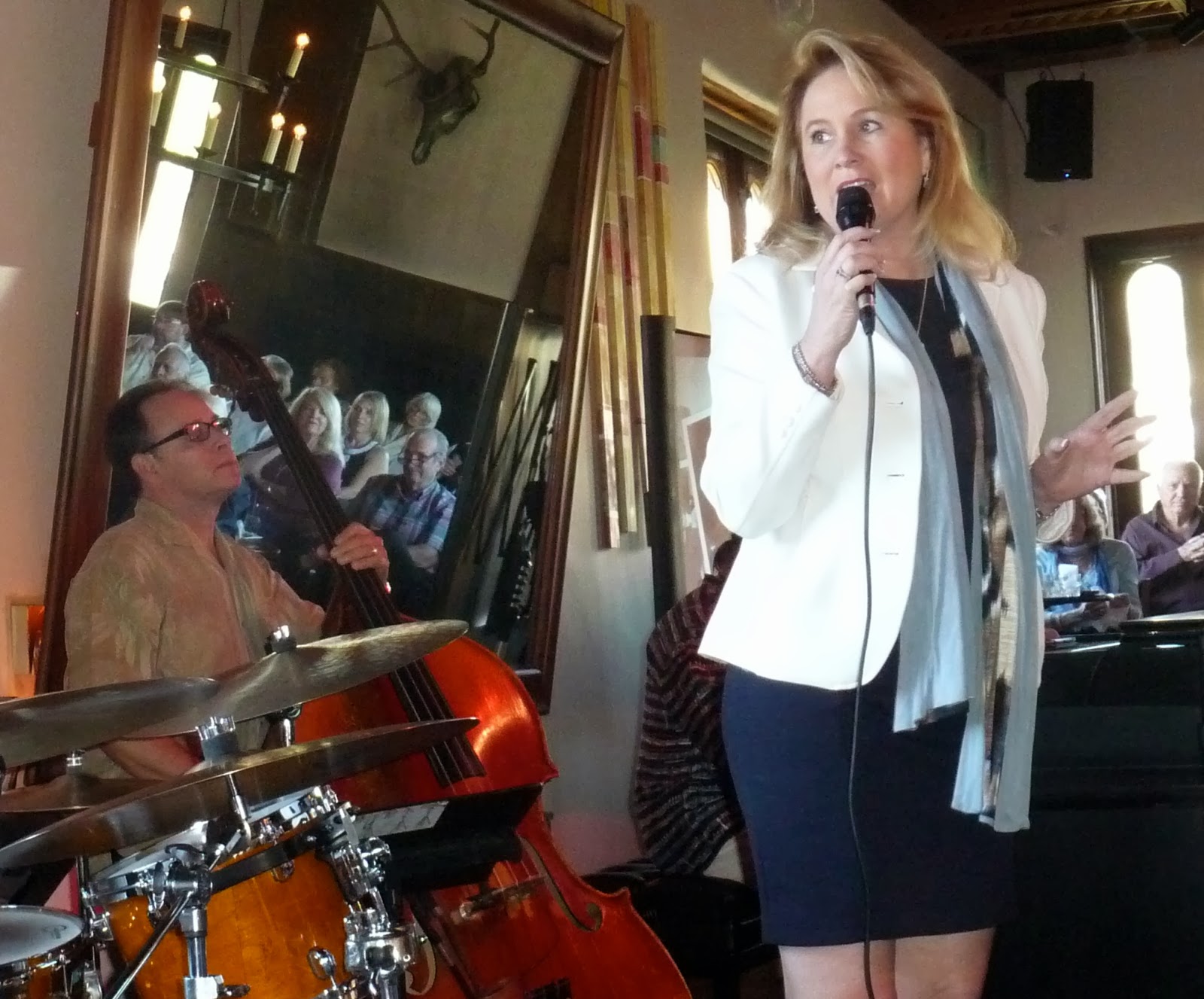 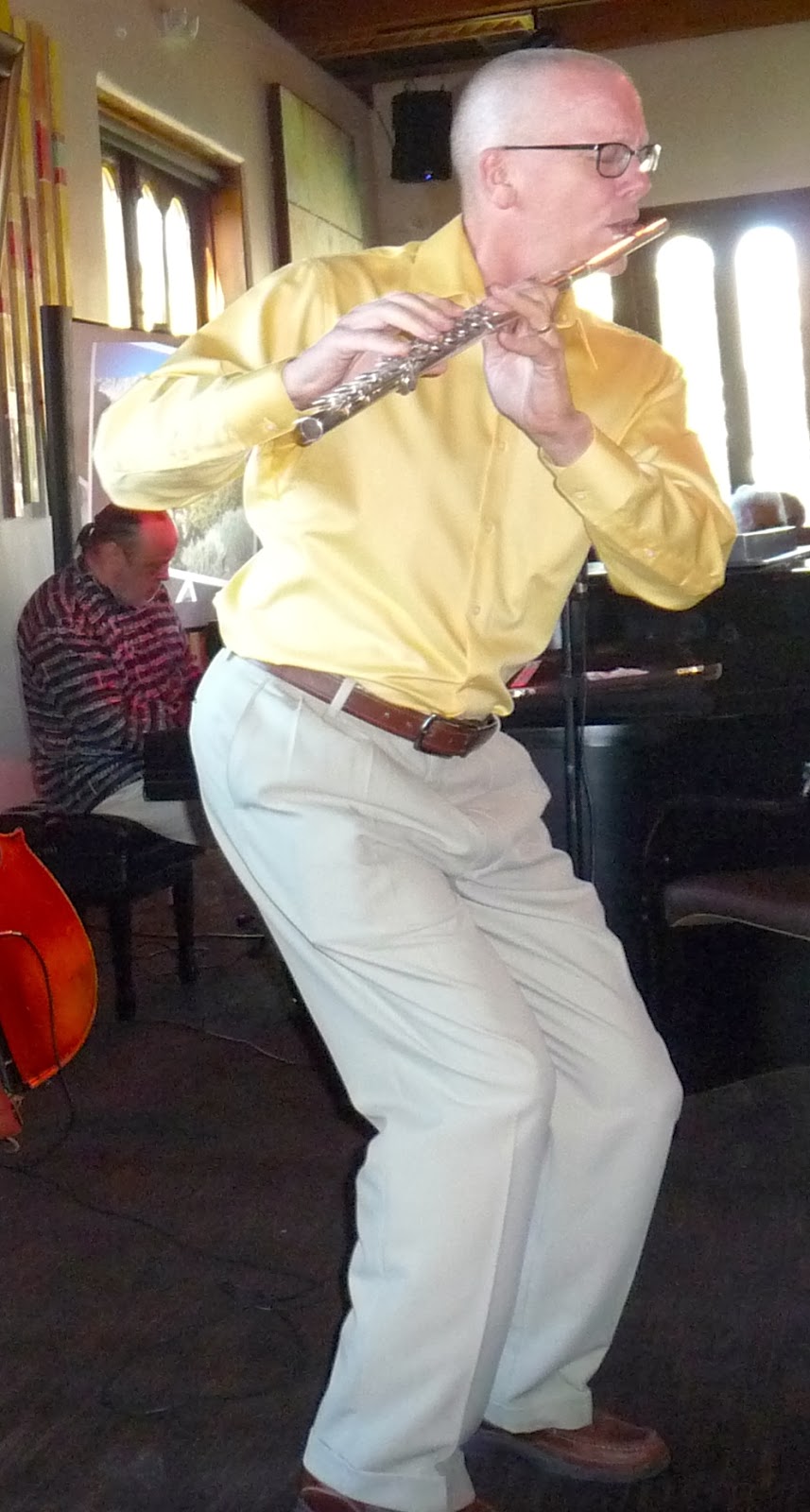 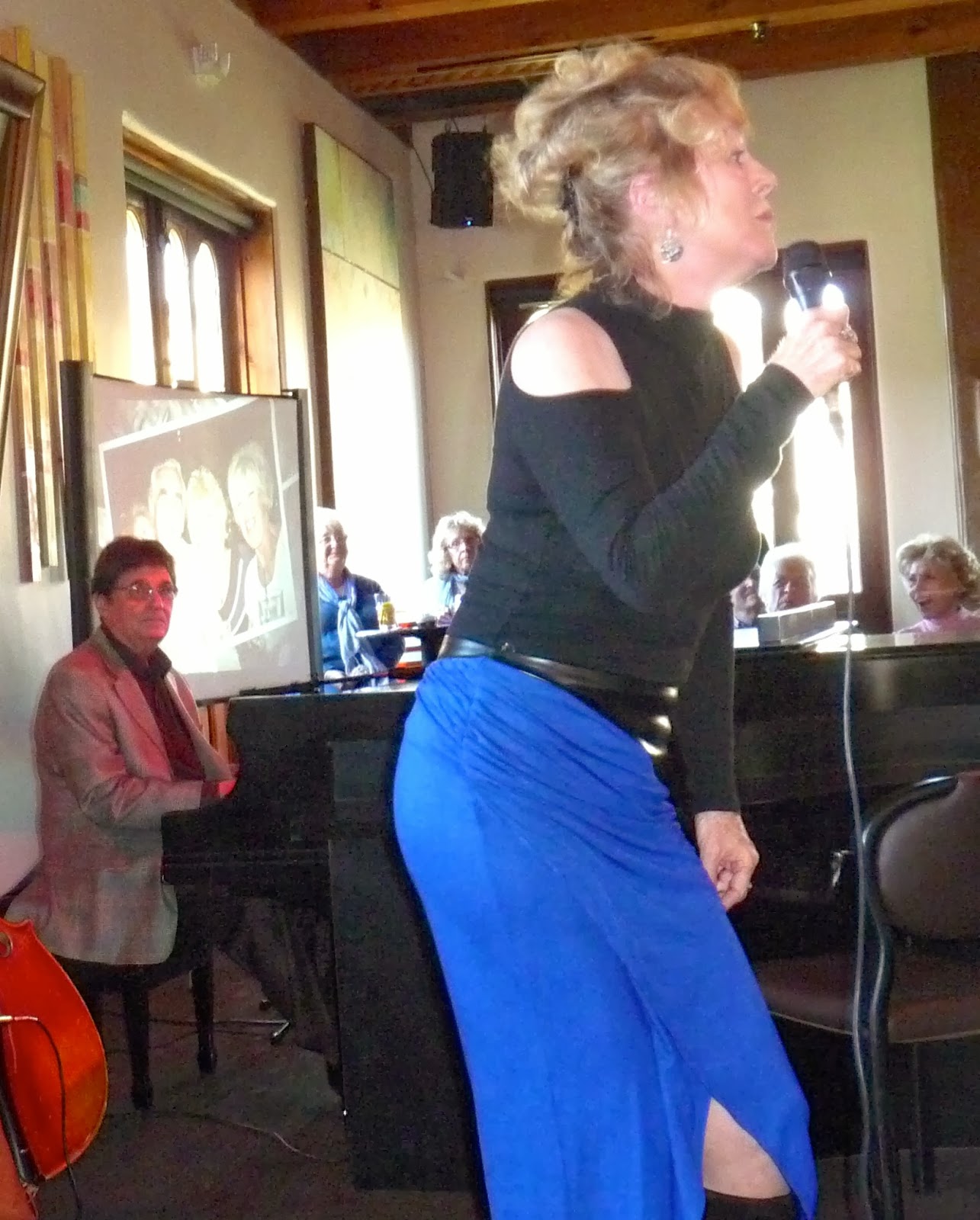 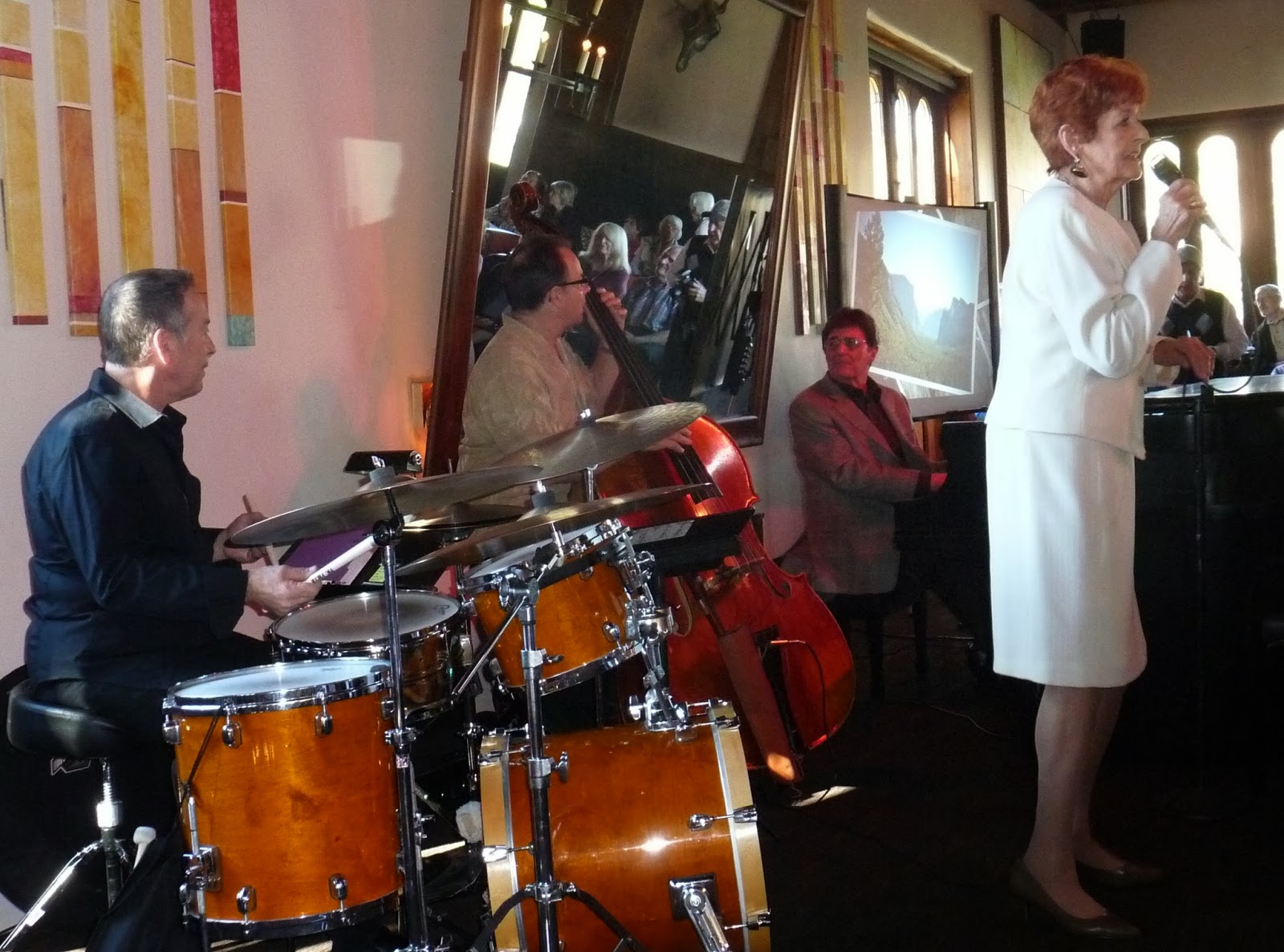 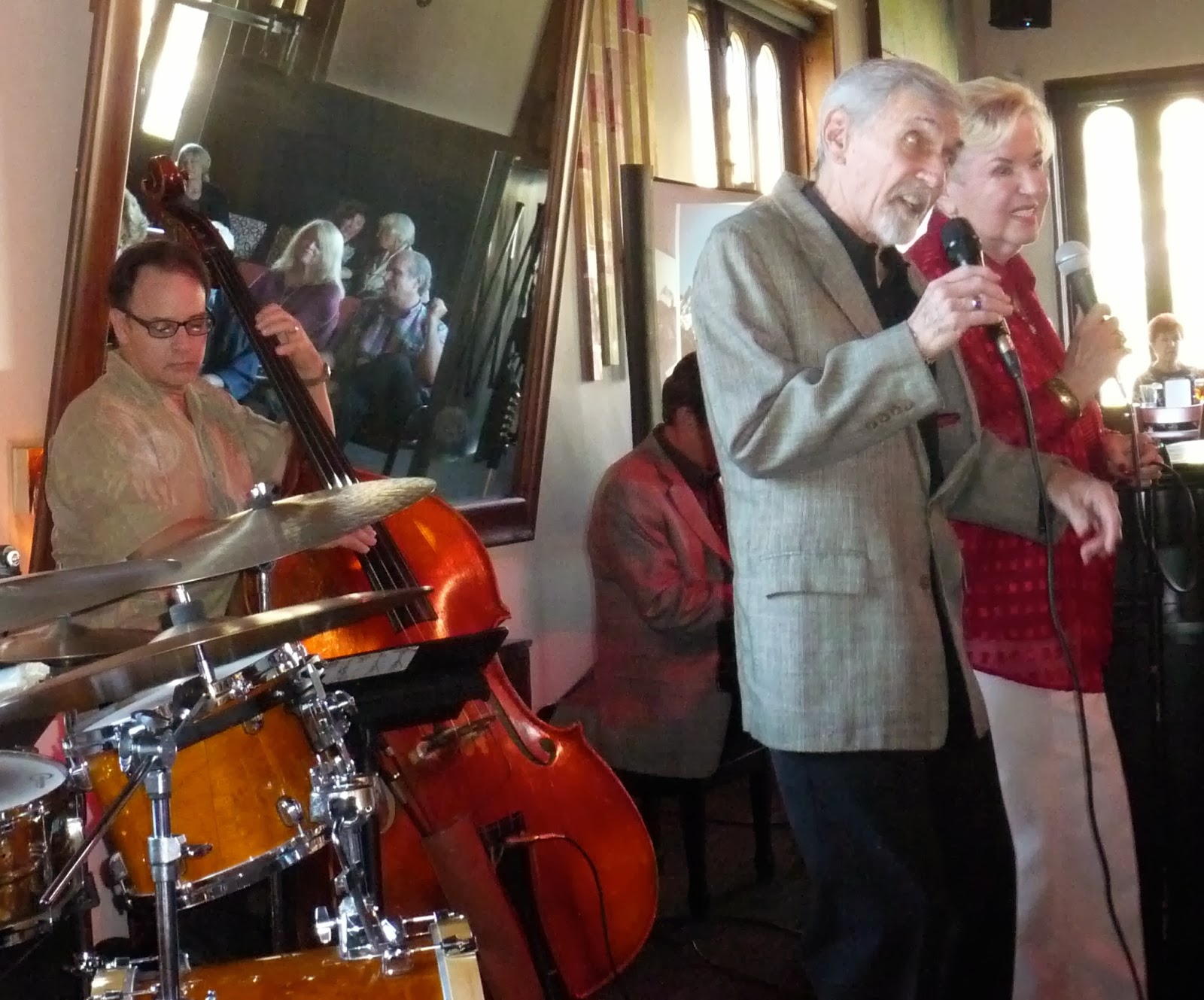 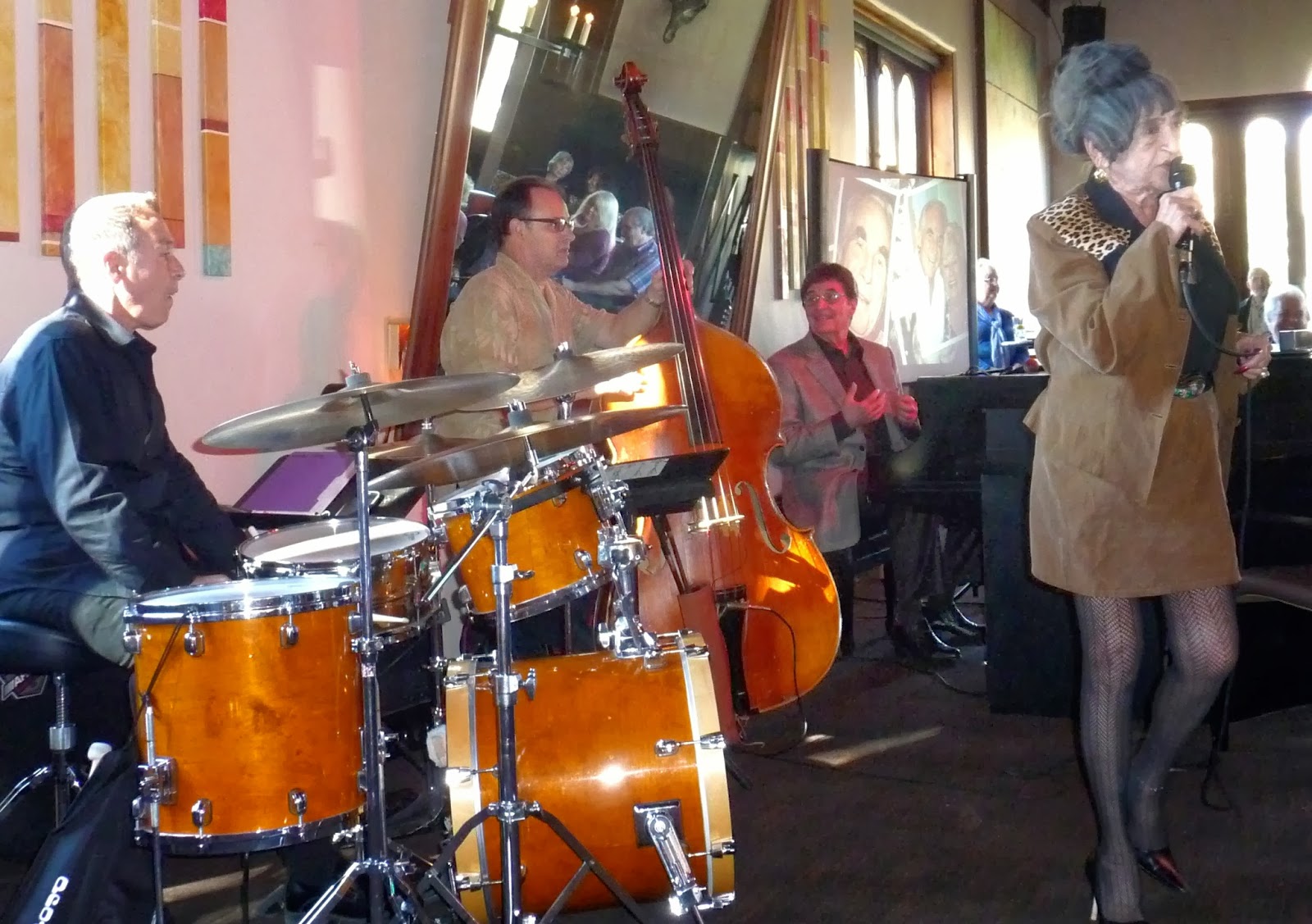 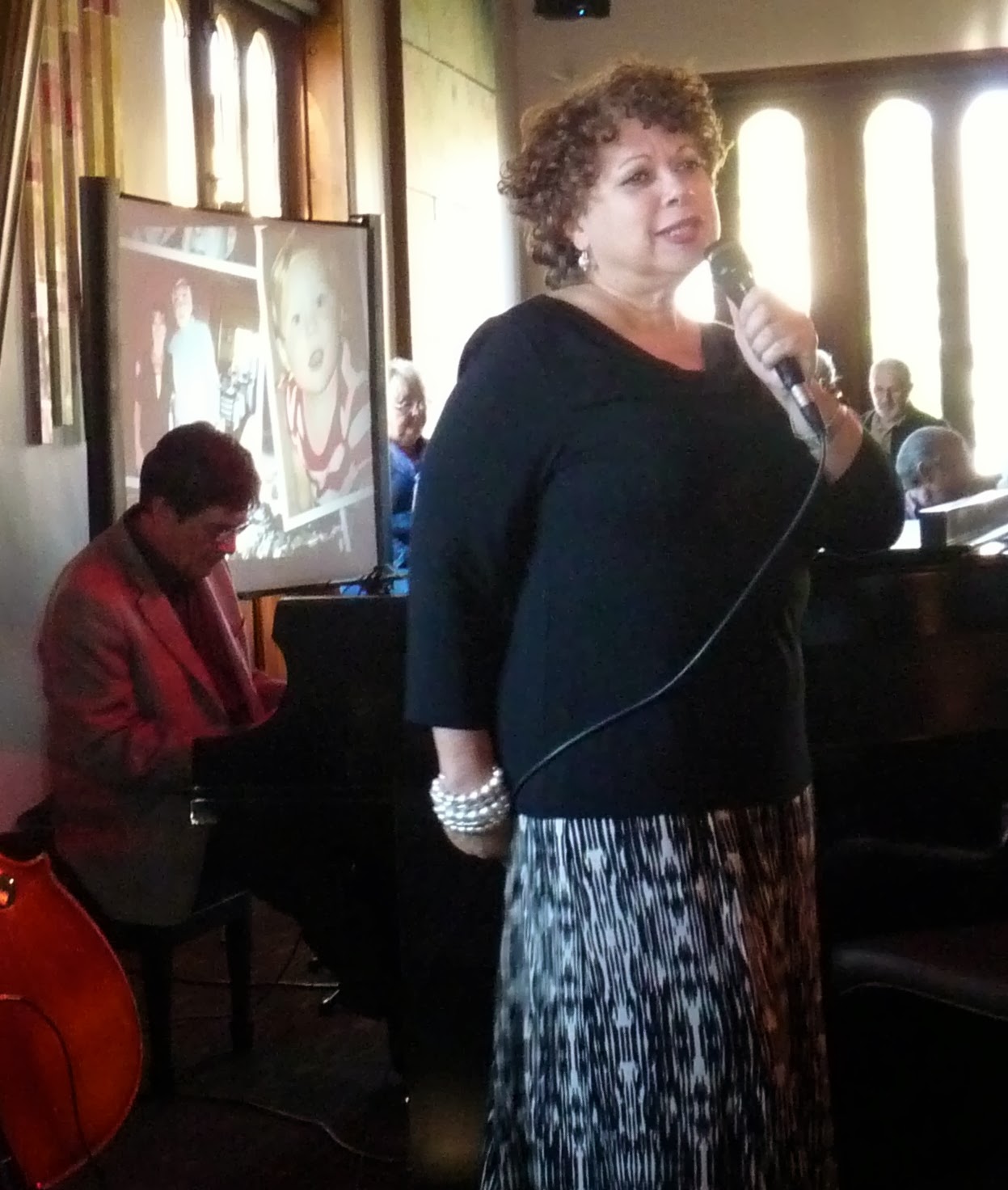