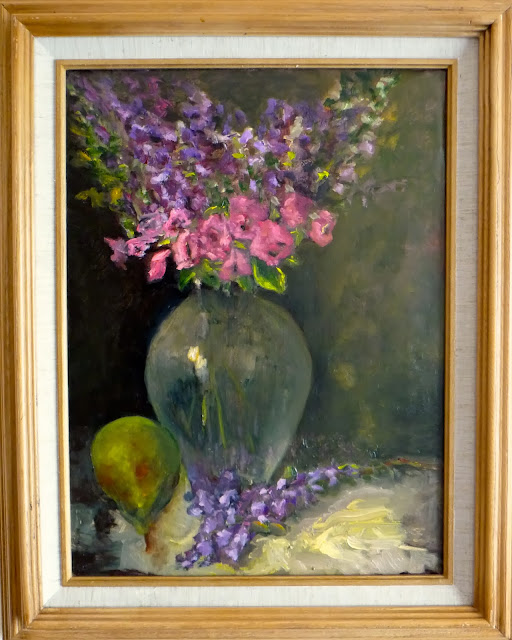 I read an interesting article in the "Business Standard" published by "Press Trust Of India" on October 10, 2013. The article supported what I have believed for years. The story presented the premise, supported by a new study, that when we hear a song we really like, our brain transmits a chemical called Dopamine. According to the article "Dopamine helps in the transmission of signals in the brain and other vital areas that play an important role in motivation and learning".  The researcher, Benjamin Gold from the University of Helsinki and Alto University stated "The full power of music is more than what meets our ears.  By simply listening to music that we like, we can significantly improve (or hinder) our learning process or skills". The study uses volunteers to pick songs they like and also songs they did not like. Then the volunteers listen to these songs while working on a dopamine-dependent learning task that concluded with a test.

"Today many afflictions like obsessive-compulsive, attention deficit/hyperactivity, schizophrenia, addiction and Parkinson's disease are currently treated with dopaminergic drugs, however these drugs involve negative side effects such as substance abuse or depression, music might ultimately serve as an alternative or at least complementary treatment".
at December 21, 2013