CD Review: Listen To Your Dreams, The George Bouchard Group 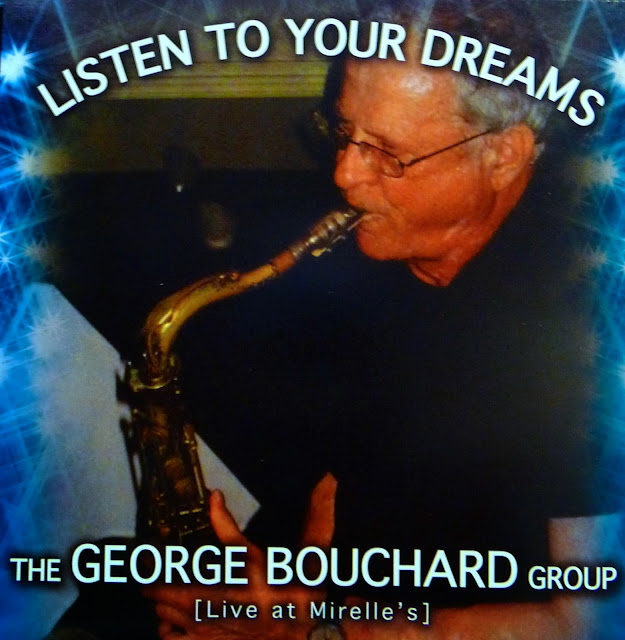 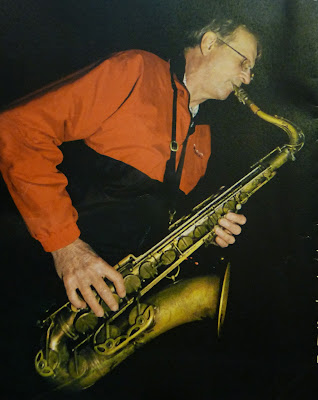 George Bouchard arrived late to the music scene.  He didn't have formal training in music until his third year of college when George decided to take up the Saxophone. George graduated from the University of Buffalo with a major in Economics and then joined the Navy. While in the Navy, George completed a correspondence course with the Berklee School of Music in arranging. From here George went on to earn a Master's degree in Composition from Memphis State University.  This is when he began his college teaching career. George is currently a full professor in Music at Nassau Community College in New York.

George has used every summer for the past 37 years to perform and travel with some of the greats of American Jazz such as: Slide Hampton, Art Farmer, Bobby Shew, Pat LaBarbera, Bobby Watson, Dave Samuels, James Williams, Ronny Mathews and many others.

What impressed me the most about George was his composing and arranging.  George wrote and arranged all 8 songs on this CD and each one is a gem.  George has a strong sense of melody and his arrangements act to enhance the strong melodies he has composed. The supporting cast on this album is outstanding also. Each one of the sidemen on the CD are seasoned veterans who can handle anything that George writes for them. Andrew Grossbard plays wonderful Tenor Sax on all cuts except number 4 "Elaine"where George plays the Tenor solo. George also plays Soprano Sax on all the other cuts. Dave Smith plays Outstanding Trumpet and Flugelhorn, Charles Blenzig provides perfect Piano support for this group.  The great rhythm section is led by John Ray on Bass and Ian Petillo on Drums.

George Bouchard has written some great songs for this CD and combined them with outstanding musicians.  The result is the perfect album for any Jazz lover.  This CD is scheduled to be released on October 15, 2013, and I highly recommend it for anyone that loves great Jazz-men playing great melodies.