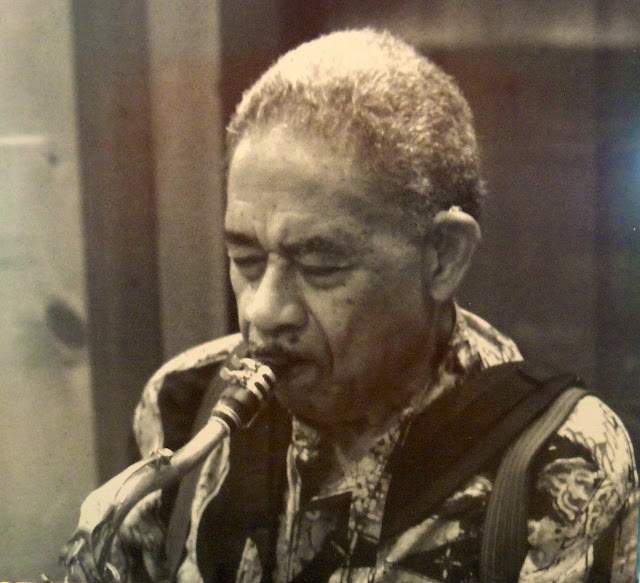 When I was playing sax at age 15, two of my earliest influences were Lester Young and Ben Webster. As I reflect back, one of the reasons I love these two Tenor sax players and many others from this golden area of Tenor Sax players was because each one of them had the ability to play ballads in a way that would bring the lyric to life. According to the liner notes I read, "Both Young and Webster always said that they always thought about the lyrics to each song as they played". In this CD, Frank Wess brings new life to some gold plated standards, remaining loyal to melody, projecting the emotion of the lyrics and yet producing a new version of songs we have listened to our whole lives.

If you were a fan of the post-World War II Tenor Sax greats, you will get great pleasure listening to this New CD.  Frank has selected a splendid assortment of 7 songs including 4 ballads, and three other classic Jazz tunes.  Frank is supported by a very accomplished rhythm section consisting of Kenny Barron on Piano, Kenny Davis on Bass and Winard Harper on Drums.

By the way, not that you could tell from Frank Wess' fabulous playing, but he is 91 years of age!  My personal thanks to Mr. Wess for giving new life to all the great Tenor memories that have been stored in my memory since I was a teenager.