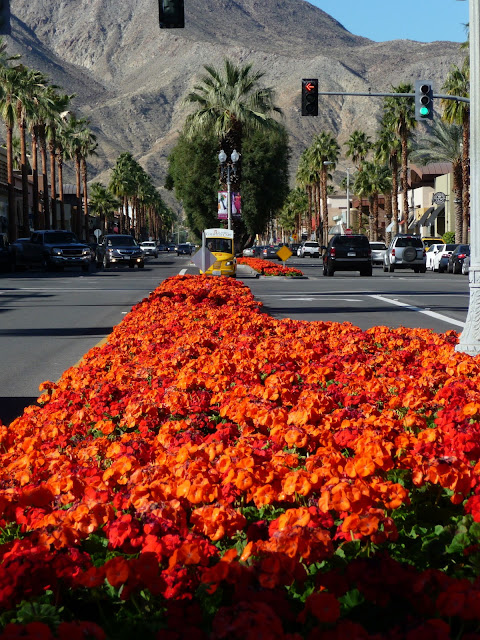 Live Music In The California Desert


We all love winter in the Desert. Not only because it has the best weather in the world but also because there is more live music per square mile than anywhere. In the past I have had many requests from readers asking where the best music is playing.  This season I am posting on a weekly basis where the players and singers are hanging out.  My hope is that this will get more people to connect with and support these performers.  If you will bookmark this post as a "favorite" on your computer, you will be able to check back to it whenever you want to see what's going on musically in the Desert.  I will try to update changes on the post every week.  I won't be out to the Desert until mid January, but I am starting the list now since there is already lots of great live music being played.  If any of my musician friends want to be listed, or if you know someone who is performing, just email me the information and I will add the gig to this post.

Beverly Jensen: Will be singing with the Ted Herman Orchestra at the Indio Performing Arts Center.

Derrik Lewis & Jeff Stover: Performs in the lounge at The Tropicale & Coral Seas Lounge in Palm Springs on Tuesday and Thursday from 5:30pm to 9:30pm. The Derrik Lewis Trio also performs with Michael Holmes Fridays at Azul in Palm Springs.

Johnny Meza:  Performs at Arnold Palmer's Restaurant in La Quinta every Wednesday and Thursday (6:30 to 10:30).

Lee Hartley: Performs at the "Ted Herman Big Band Ballroom Sunday Dance" at the Indio Performing Arts Center on Sundays from 7 to 9 p.m..

Lola Rossi: Singing every Thursday night with Reggie Vision at the Escena Lounge & Grill 6 to 10 p.m.

Yve Evans & Co: To Be Continued As New Info Comes In.

Linda Peterson: Appearing at Backstreet Bistro in Palm Desert every Saturday on the Patio 12:30 to 3:30 p.m.  Also appears at Cafe' des Beaux on Friday evenings.

Rich Bono & Poupee: Appearing at the Indian Wells Resort Hotel in Indian Wells every Wednesday 6 to 9 p.m. with many special guests.

The Debonaires: New big band playing at the Joslyn Senior Center once every month. More details to follow.

The Ted Herman Big Band: Performing every Sunday at the Indio Performing Arts Center on Sundays from 7 to 9 p.m.


Mike Costly and Friends : Thursdays at Three Sixty North in Palm Springs at 7:30. 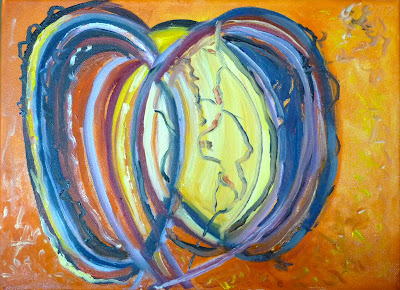 It is that time of year when we post a new list of the Top 20 Greatest American Standards.  This year I have decided to remove the requirement that a song be at least 50 years old because I feel it is too restrictive and keeps some exceptionally great songs off the list. The class of 2011 has 4 new songs that have made the Top 20 cut.

1. "How Do You Keep The Music Playing": 1982 music by Michel Legrand and Lyrics by Alan & Marilyn Berman for the movie "Best Friends".
2. "Something": 1969 music and words by Beatle George Harrison
3. "The Shadow Of Your Smile": 1965 Music by Johnny Mandel and Lyrics by Paul Francis Webster for the film, "The Sandpiper". This song won a Grammy for Song of the Year and also an Academy Award for Best Original Song.
4. "Send In The Clowns": 1973 Music & Lyrics by Stephen Sondheim for his 1973 musical, "A Little Night Music".


These are my personal favorites and how I rank them.  I am sure you have your own favorites. I would love to get some comments from you! 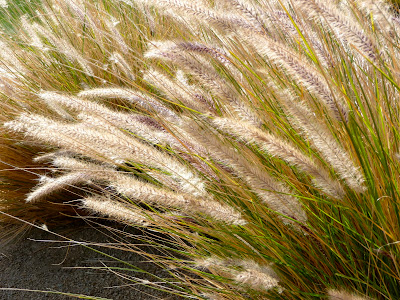 I recently read a blog article "11 Interesting Facts About Music Therapy" sent to me by BestOnlineColleges.com. It's about the positive effectives of music therapy. I thought that my readers would find the article interesting.  If you like the article, you might want to take a look at some of their other postings.   (http://www.bestonlinecolleges.com/blog/2011/11-interesting-facts-about-music-therapy/).
"11 Interesting Facts About Music Therapy"
Music therapy is a form of expressive therapy that uses music to help clients address their various mental, physical or emotional health issues. Trained music therapists have clients listen to music in order to relax their mind and body, reduce stress and manage their pain or anxiety. This positive response to music can help clients achieve their goals, whether it's beating cancer or overcoming a learning disability. See why so many people have tuned into music therapy with these 11 interesting facts: 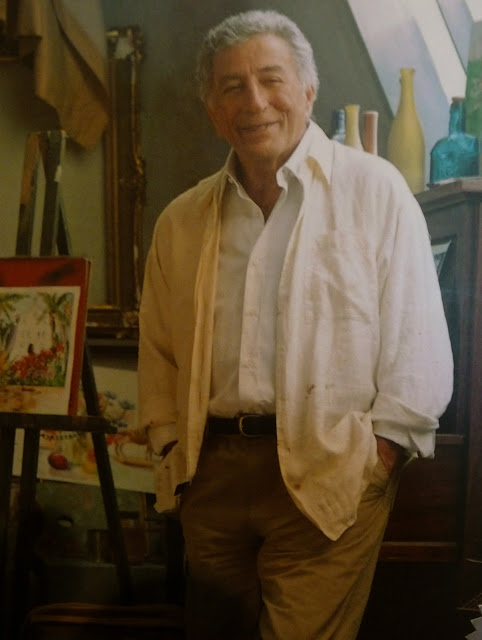 Tony Bennett has just released his new CD, "Tony Bennett Duets II", as a follow-up to his highly successful first Duets CD. Ever since Sinatra released his first and second "Duets" format several years ago, more and more artists are turning to this duets format. From my perspective, I really love these CD's because they all seem to be covering tunes out of the "Great American Songbook".  The two Sinatra Duet  CD's are still two of my favorite CD's. I think this format works because it uses some of the greatest songs ever written sung by a combination of a great seasoned singer with other great singers who in most cases have not recorded songs out of the "Great American Songbook". The last part of the Duet format might just be the most important, it needs to be produced by Phil Ramone.  I don't remember ever hearing a CD that Phil Ramone produced that I didn't love! And I am not alone  respecting the talents of Mr. Ramone who has received 36 Grammy Nominations and 14 Grammy Awards. Bennett's Duets II follows his formula and the results are outstanding.  I love almost all of these Duet CD's because I get to hear new recordings of the songs I love and because, I get to listen to artists that don't usually record this the standards. For the most part, I always seem to be caught off guard by these artists whose taste in music is materially different than my musical tastes and how great they sound singing standards. I find it difficult to listen to some of today's newer music of  and evaluate the quality of the performers' voices and talents.   But when I hear them sing a great standard, I find it easy to evaluate their future musical potential.  In the Bennett CD I heard some singers that I knew, but were not favorites of mine, sing standards that knocked me off my chair.  For example, on Track One Lady Gaga singing "The Lady Is A Tramp". I find it hard to focus on Lady Gaga's voice with all the distractions going on when she performs.  But singing this standard, she is nothing short of outstanding. I know she sells millions of CD's but none of them turn me on compared to hearing her singing one of the great old songs.  Another example on Track Three Amy Winehouse singing the great old chestnut, "Body And Soul". Singing doesn't get any better than this! What a shame we lost her so young! And on Track 5, k.d. lang singing Blue Velvet. I have listened to many of Ms. Lang's CD's and to me they are all just ok.  But everything she has done singing standards with Tony Bennett are exceptional in every way, and her voice reminds me of Jo Stafford. In my opinion, everyone of the 17 tracks on this CD are keepers.   This is a CD worth buying because you will be playing it over and over again for a long time.  All the songs selected by Tony Bennett are just great, and take a look at the lineup of great singers that join him: